Dance Hall Duo Shavey And Slice to Drop Another Hit 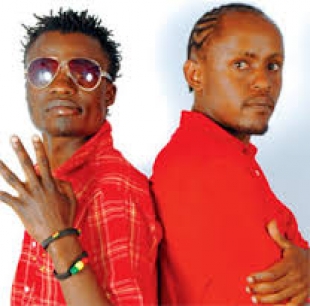 The next time you hear from this guys, it will be in their new dance hall song which they have promised to release soon.

Though they have been numerous controversies surrounding the duo, most notable being the split that saw Shavey and Slice temporarily part ways and each aggressively embarking on solo projects, (Slice having released a single) the duo seem to have rediscover their combined potentials and are working hard to regain public confidence.

The Gyal hit maker have promised to get back in the game by releasing another new track (they have not specified the date but promise it will be soon) saying it will be worthwhile for their fans.