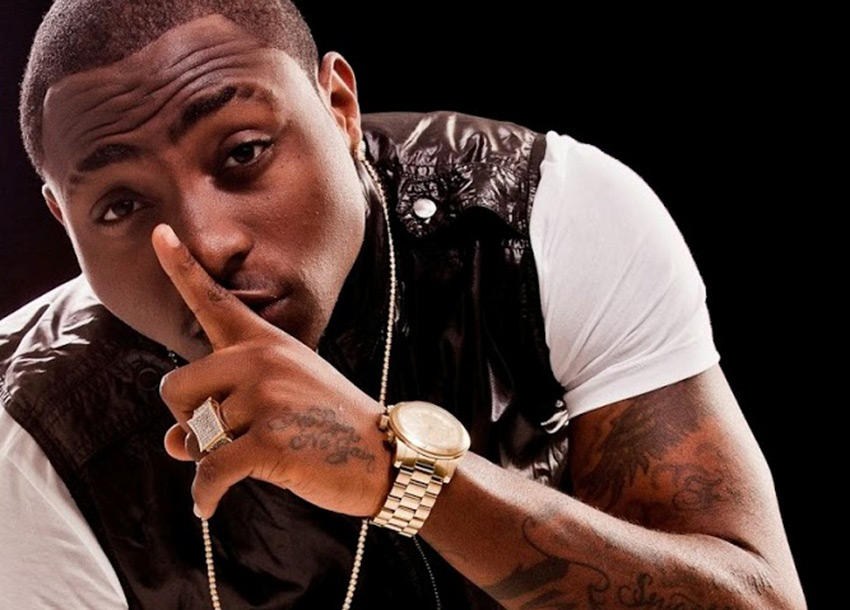 Whenever it is time to party, people particularly young Gambian ladies get excited and usually have a vigorous preparedness ahead of the day, and Davido’s last Saturday concert wasn’t an exception.

David Adedeji Adeleke, better known by his stage name Davido, performed at the Independence Stadium under the auspices of Absolute Entertainment; however the well-attended show left a bad taste in the mouth of many who attended. He was accused of performing just for an hour even though fans paid a minimum of D500 to attend the concert and almost a week on from the controversial end to the show; the furore continues to divide opinion.

While most attendees demand refund, claiming dissatisfaction at the performance of the American-born Nigerian artiste, others expressed dismay at the dress code of the majority of the ladies. When pictures taken at the concert hit social media platforms, many people started wondering whether some Gambian girls lost respect for themselves, walking almost naked in a concert that attracted thousands of people.

A lady, who pleaded to remain anonymous, told this reporter that Gambian girls need to get it together and keep classy and not trashy, because the way they treat themselves is the same standard others will treat them. “When I saw the pictures on Facebook, I was ashamed as if it’s me because if any Gambian acts immoral, to some extent it will affect me,” she said, while apportioning blame on some parents for losing control over their children, particularly girls. “Has the idea of morality changed for some Gambian ladies?”

Also speaking to this reporter, a guy who attended the concert said it went well but opined the controversy was that the artiste didn’t perform extensively to the extent that Gambians expected him to. “However we should not expect a big artiste like Davido to come on stage by 1am and perform until 4 or 5am and that’s why the local artistes were there,” he said.

“The dressing of majority of the ladies was excessively out of hand and immoral because they wore “buddy-shorts” which are just like ordinary panties and “crop tops” and this is out of place.”

In addition, he said, the lady who went on stage wearing a swinging costume is a Gambian who was paid to do a job. He added that though it was her job, the way she presented herself was immoral and indecent.

So as the controversy surrounding the way girls dressed at that event rumbles on, it is important to note that even though it’s a man’s job to respect women, it’s also left to the woman to give him something to respect.