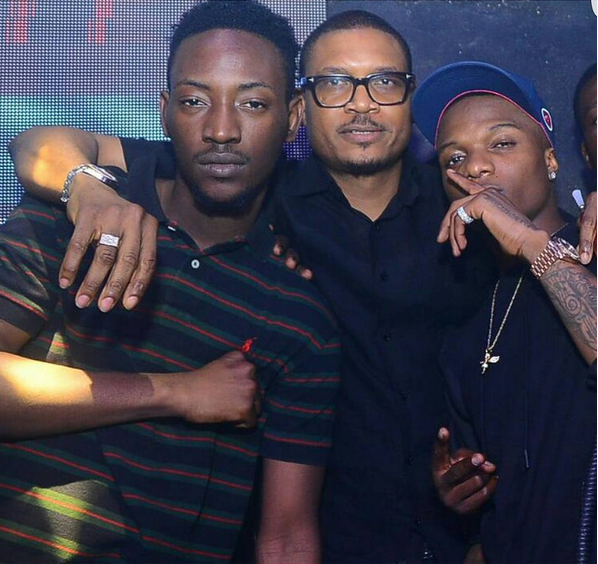 Following reports of a fracas that broke out between singer, Dammy Krane and Starboy, Wizkid, in the early hours of today at the Quilox club, V.I, Lagos State, music legend, 2 Face has shared a photo of the singers’ seemingly made up. 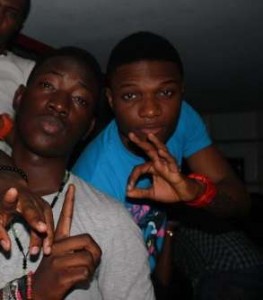 The new photo shows Krane, Wizkid Ayo and the owner of Club Quilox, Shina Peller, at the club, after their row had been settled.

2 baba shared the photo, commenting:
“All we need is one love!! #Inmyvoice”.
The drama had began after Krane accused Wizkid of stealing from him.

Krane took to Twitter, and in a series of angry tweets against the Starboy CEO, Wizkid, claimed that Wizkid stole his ‘shit’. 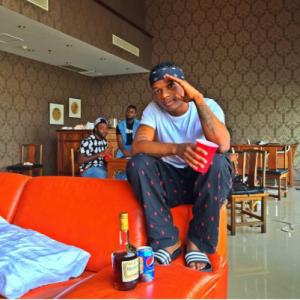 Following fresh reports that Wizkid had ignored the jabs aimed at him, most were left in shock after it had been reported that the star’s had fought at Quilox Club, during a party reportedly hosted by Obafemi Martins. 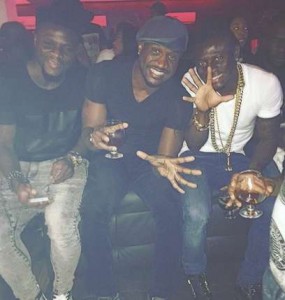 All though there were different variations to the story, it was reported that 2 Face, Timaya and Peller had been instrumental in their reconciliation.
The clubs management is also reported to have apologised for the stars’ appalling behaviour.