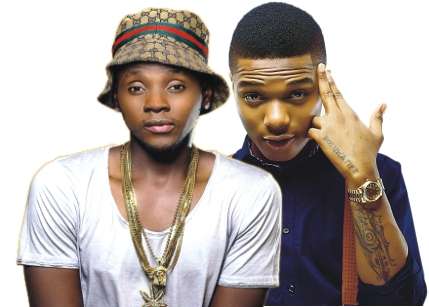 Fans of these superstars should expect nothing but sheer joy as the two work of their project. The pair are one of the many highly rated music stars in the country at the moment.
Wiz Kid especially has been involved in some few top notch collaboration. In the past, he got American vocalist to spit on his ‘Ojuelegba’ song. This became a massive fan favourite, expectedly putting him higher on the international map.
On his Twitter account, he announced… 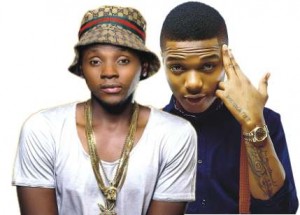 Kiss Daniel also expresses his appreciation for Wizkid’s music and an evident excitement regarding the impending joint effort on his Twitter handle.