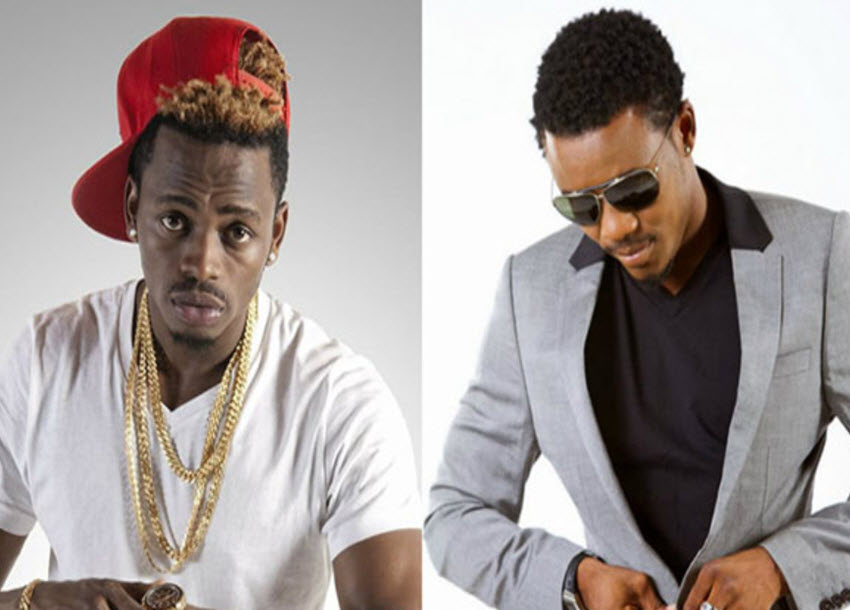 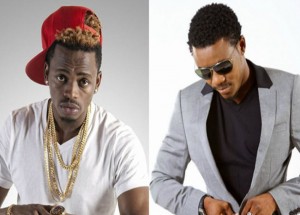 The revelation has elicited a myriad of responses by Tanzanian artistes who claim the singer is using his ‘connections’ to suppress international breakthroughs for many musicians.

Diamond has however refuted those allegations saying: “I am shocked to get such acrimony from artistes. They are attacking me yet I use my position to make sure all of us (Tanzanian musicians) succeed internationally. I facilitate all Tanzania-Nigeria collaboration done by artistes from this end,” said Diamond.

“If I decide a Tanzanian’s music video won’t be played on certain international media, it won’t see the light of day. Many international television stations listen and subscribe to my opinion. I have however not given any negative review for a Tanzanian artiste; though I can if I so wish,” Diamond told Tanzanian media.

The singer’s arch rival Ali Kiba has now voiced his opinion on Diamond’s revelation saying: “If what he (Diamond) says is true, then the TV station is doing a wrong thing. However, I don’t believe his statement.”

“He (Diamond) doesn’t carry the talent of everyone with him; each singer has his own talent, and has the right to showcase his work. Music nowadays is done for business; so, it would be unfair for only one person to determine if a country’s singers’ music videos meet the threshold to be played on international media – considering we put a lot of money in producing those videos,”