#MyAreaVibe|Drama as Zari Hassan, Wema Sepetu publicly hurl insults at each other 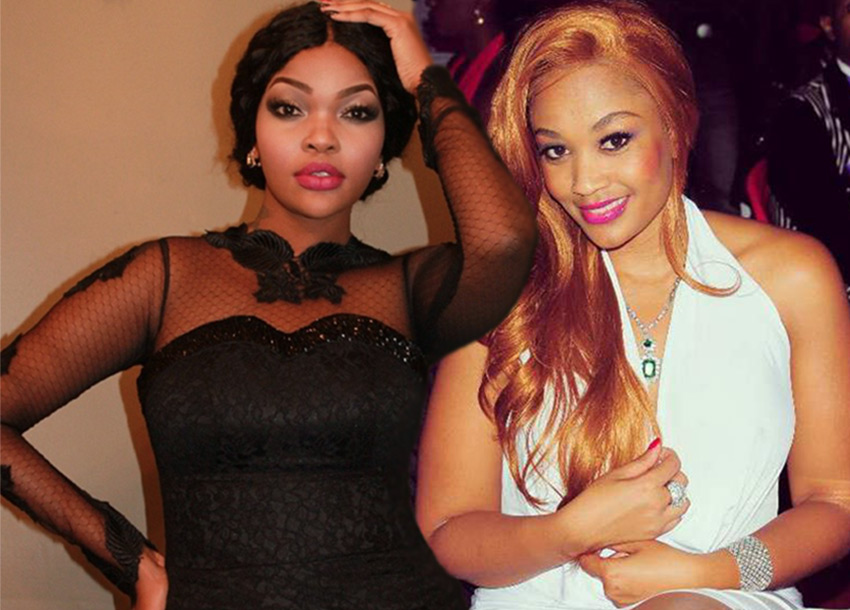 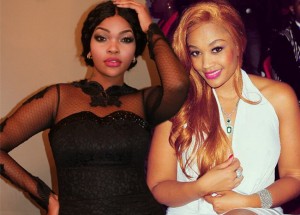 The spat ostensibly began when #TeamWema attacked Zari in a series of insults, and the outspoken Ugandan socialite decided she was not going to take the abuses lying down.

Zari, who has recently started a family with the Utanipenda hit-maker, lost her cool slung some mud at the Miss Tanzania 2006 winner.

“Fake cars, fake houses, fake men, fake everything but they are here to judge… You look like (you) just had a fight with a tiger. We feel your pain Dee (Diamond) is a loving man. I know what you (Wema) are missing, but guess what; I got it all by myself….#HeIsHappyNow,” wrote Zari in a post which is believed to be directed at #TeamWema and Wema respectively.

“Damn, she (Zari) really got energy. I sure cannot go to such an extent. A brother (Diamond) knows how to confuse a sister (Zari). So, if there’s a confused person, then it’s her. If I had known there’s a day I’d miss a brother, I couldn’t have let him go. She should first have that in mind. Then, am I the only woman who is an ex-girlfriend to a brother?” posed Wema.

Wema, who had a much publicised affair with top Bongo star Diamond, said that she was unfairly targeted as she is not the only ex-lover the singer has had.

“I’m not seeing my fellow women who were once lovers of Diamond being discussed; it’s only Wema. There’s something a sister is in search of from me. If a sister would read this post, let her know we’re in 2016. She should make some changes since 2014 through 2015 and now 2016 she is still on my case. Baby, you aren’t getting tired?” posted Wema.

“I have answered back for the first time because for a long time you’ve been poking me. Kindly remove me from your radar. I no longer live there. And about being fake, I have accepted my fake life; however, I’d ask you to first share the DNA results of Baby Tiffah, (expletive)!” added Wema.

“Ati DNA? What for? Let her start with the DNA of Swiss and then give us the ultrasound. When she establishes the gender of her unborn baby is when she’ll be justified to ask for Tiffah’s DNA. You (Wema) have never experienced labour and you’re requesting for DNA. Leave alone parents’ issues. Continue ‘dishing out’; that’s the only thing you can manage. My child shouldn’t stress you up; don’t beef with a baby. Find your level,” wrote Zari.

Wema had the last say in an inimical response which seemingly cooled the whole fuss. She posted: “Mama taught me well… arguing with an elderly person is being disrespectful… I wasn’t taught to be disrespectful!”