Home artists #MyAreaVibe|Yemi Alade "Yes I am seeing someone, I am not single" reveals...
artistsCELEBSHot Newsrecent

#MyAreaVibe|Yemi Alade “Yes I am seeing someone, I am not single” reveals star singer 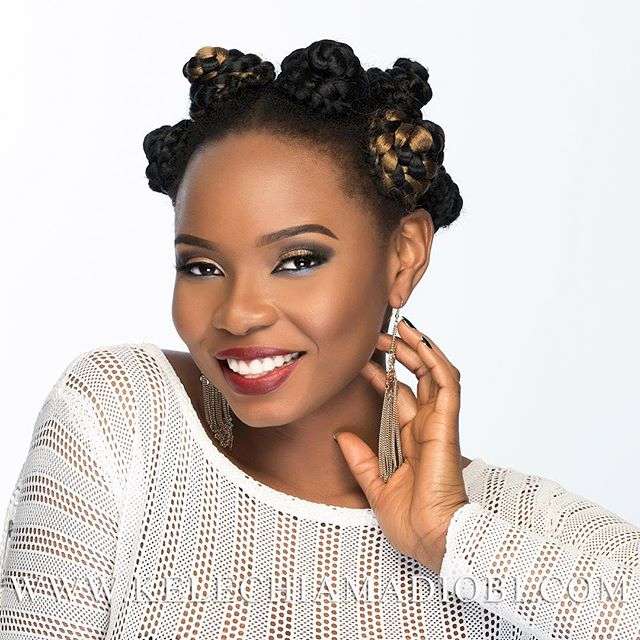 Yemi Alade, 26, has confirmed that she is in a relationship.
In an interview with The Sun recently, the ‘Johnny’ singer revealed that she is seeing someone but didn’t identify who her man is.
“Yes, I am seeing someone. I am not single and that’s all I am going to say (Laughter). My love life is my business. I am not getting married immediately but when its time, I will. Right now, I’m taking my time” she said. 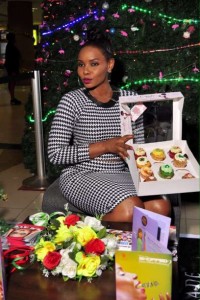 In the interview, she however describes the characteristics of her man.
“My ideal man is someone who has goals and working toward the goals, someone who respects God and is close to God, A man who has a great sense of humour, and of course, a good-looking man. I like neat and good-looking guys” said the King of Queens singer.
Yemi Alade has announced that her sophomore studio album will drop in March, 2016. 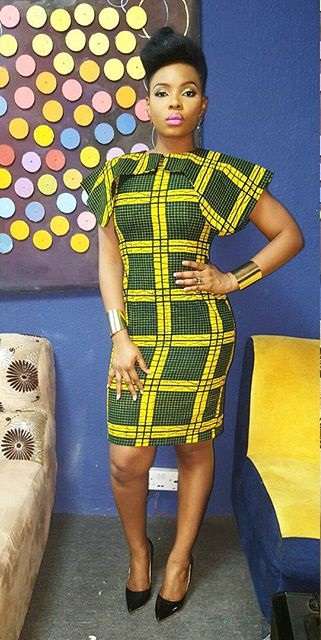 In 2015, the singer released a message on Instagram unveiling plans for the album.
“My darling Tangerines my sophomore studio album will hit stores physically and digitally come March of 2016.” The singer announced on Instagram.
“It is titled “Mama Africa”, and it focuses on the joys and pains, the highs and lows, the strengths and weaknesses of an African woman. In short, it is the diary of an African Woman.” Yemi Alade further said.