Iyanya and partner Ubi Franklin have signed a new artist Chibbz to their record label Made Men Music Group(MMMG). 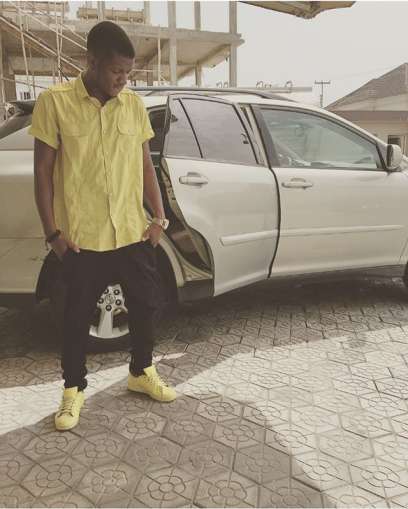 The ‘Kukere’ crooner took to Instagram a while ago to announce the signing and then unveil their new artist.
He wrote:
“Meet the young talented Chibbz (Chibuikem Nwakanma), he was born in Abia state in Nigeria but moved to the United States at the age of 11, by the age of 13 he realized his talent in music which initially was rap music.
He had to face his studies due to strong educational family background but it didn’t hinder him from indulging in the arts. He won talent shows in high school and while attending University (Columbia College Chicago) he opened up for artist like; Iyanya, P-Square, Kevin Lyttle etc.
He earned his Bachelors degree in Business Administration in Marketing in 2014 and moved back to Lagos, Nigeria October 2015 to pursue his music career.
His genre of music is Afrobeats. Despite having been raised in The States, he is rooted in his culture and is very fluent in native language Igbo, which he infuses in his music in a very unique way.
He gained certain level of popularity through songs like; ‘So Long’, ‘Egwu’, ‘Oginidi’ and ‘Today Tomorrow’ all produced by longtime friend and producer Mobeatz, Chibbz is ready to make his mark in the Nigerian music industry and the world entirely.

Welcome to Made Men Music Group.” 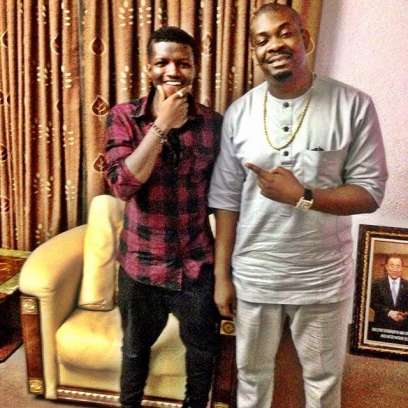 Presently, the music group/record label Triple MG houses music stars such as Tekno, Selebobo and top notch producer, Dj Coublon.
The new addition who is a great singer and dancer will make a good addition to the team.