#MYAREAVIBE l TEEN WHO BEAT UP KATT WILLIAMS SHARES HIS SIDE ON HOW THE FIGHT STARTED! 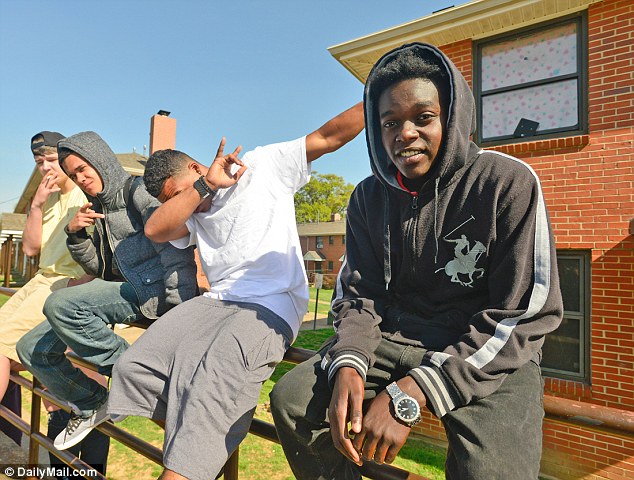 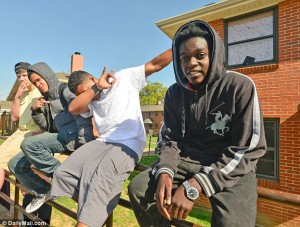 Daily Mail caught up with Luke Walsh, the boy responsible for the Katt Williams take down and he says everything was cool until a competitive game of soccer ended. Yes, soccer!!! “We were playing a game of soccer and I just thought it was a soccer game, but stuff happens in sports,” Luke told Daily Mail. “He took me over to a secluded area and asked me to hit him and I was like, ‘I’m not just going to hit you. You want to square up?’ And then he sucker-punched me so I did what I did,” he concluded.

It turns out that the reason why Katt Williams got taken down so hard was because Walsh had been a wrestler for two years. He left the fight with a swollen face, but says he wasn’t seriously hurt. “I tried to shake his hand and he was like, ‘Back off me little boy!’ I don’t know if he was sour but it is what it is,” Walsh explained.

In case you missed it, here’s the full video: