#MyAreaVibe|Linda Ikeji, Popular blogger reveals why she reported Wizkid to the Police

After the insult and counter-insult between Linda Ikeji and Pop star, Wizkid, few weeks back, the blogger reportedly informed the Police of the threat issued against her by the singer. 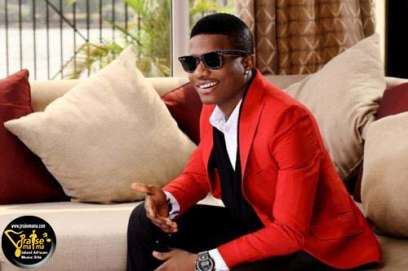 Miss Ikeji has now released a long statement, explaining the reasons behind her decision to involve the authorities in the matter between her and the 25-year old music star.

Facebook
Twitter
Pinterest
WhatsApp
Previous article#MyAreaVibe | Is Diamond Platnumz using witchcraft? See what he had to say after a human skull model was found in his office.
Next article#MyAreaVibe|Paul Okoye urges fans to support Mr P, Rudeboy, Psquare.