Home artists #MyAreavibe|With all the money, this is what Lupita Nyong’o doesn’t own.
artistsCELEBSHot Newsrecent

#MyAreavibe|With all the money, this is what Lupita Nyong’o doesn’t own. 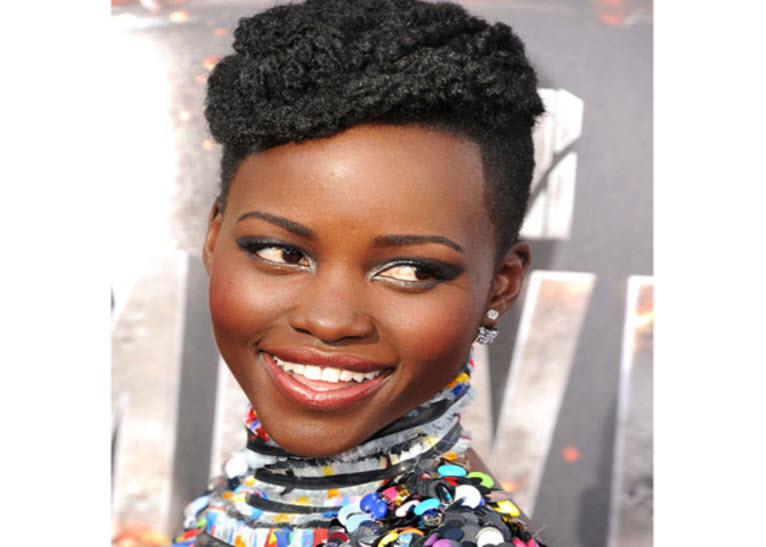 Kenya’s award-winning actress, Lupita Nyong’o now says that she does not own a television set.
Being a renowned actress and with all the money she has, a television set is the last thing that someone can guess she doesn’t own.

During an interview with Stylist Magazine, a United Kingdom weekly based magazine, when asked if she stays updated with the news generally, she said: “I don’t own a TV, but I do get my news in other ways.”

Apparently, the 12 years a slave actress pointed out that she had friends who always keep her updated.

“I have friends who are avid news readers, they give me the summary. They are like human news apps, they are the best kind,” the 33-year old actress added.

She went ahead to share what bothers her most.
“The subject matter of eclipsed is the way in which women’s bodies were used against them during times of war and that bothers me,” she said.

Early this month, Lupita was honored by a US publication, Variety Magazine, in its 2016 power women issue.

Lupita, The Force Awakens cast member, was recognized for her work on Mother Health International for Africa Relief which helps pregnant women and children in need.