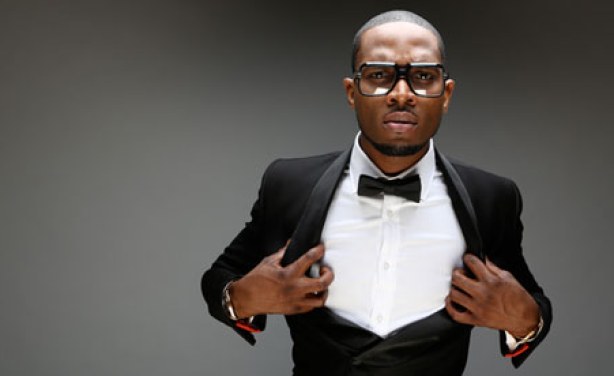 The singer said, “Once you say you’re an entertainer’ you don’t want to limit yourself.”

“So yes’ I’m going into Hollywood. It might be here in South Africa where I’ll be having a reality show about me.

I told you I might be on Isidingo soon.” Banga Lee also revealed that his mother has been pressuring him to get married.

According to him, “She’s told me listen’ ‘I don’t care about your success. Maybe it’s this success that’s making you not get married'”