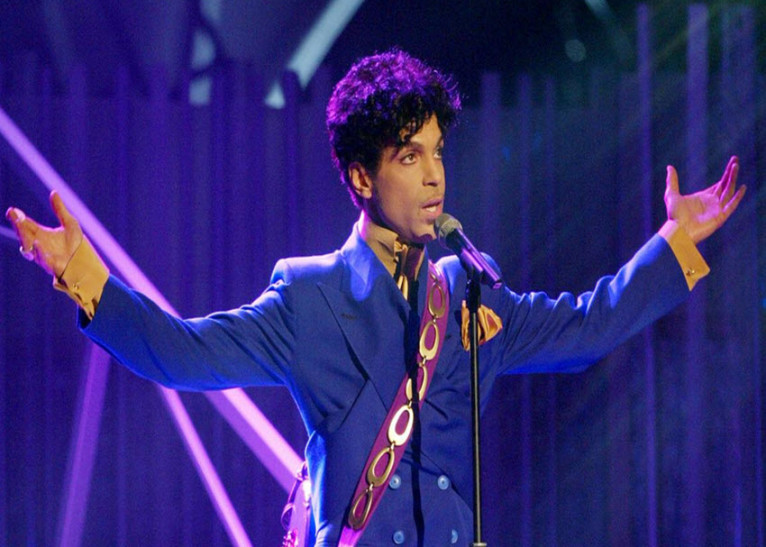 Pop music superstar Prince died at his home in suburban Minneapolis early Thursday, his publicist Yvette Noel-Schure has confirmed.
The 57-year-old musical legend was found dead in his home.

The cause of death is still unknown.
Prince, who was born Prince Rogers Nelson in June 7, 1958, launched his musical career in the late ‘70s and he rose to international fame in the ‘80s.
Prince will be remembered for his eclectic musical style, flashy stage presence and vocal ability.

Broke Wema Sepetu kicked out of posh home over rent

It is also understood that besides being unable to pay the rent for the property, nosy neighbors were unhappy with some of her habits...
Read more
CELEBS

The All Progressives Congress (APC) youth renaissance group has urged security agencies in Nigeria to arrest Peter Okoye, one of the identical twins and...
Read more
artists

Blackstarx: “Talk About You” is scheduled to be released on 4th of July

The Phoenix based due are back again with another track. According to Blackstarx social media we were all teased with the song Artwork Titled...
Read more