Home CELEBS #MyareaVibe|Wema’s mum opens up about her daughter getting back together with Diamond...
CELEBSHot Newsrecent

#MyareaVibe|Wema’s mum opens up about her daughter getting back together with Diamond Platnumz. 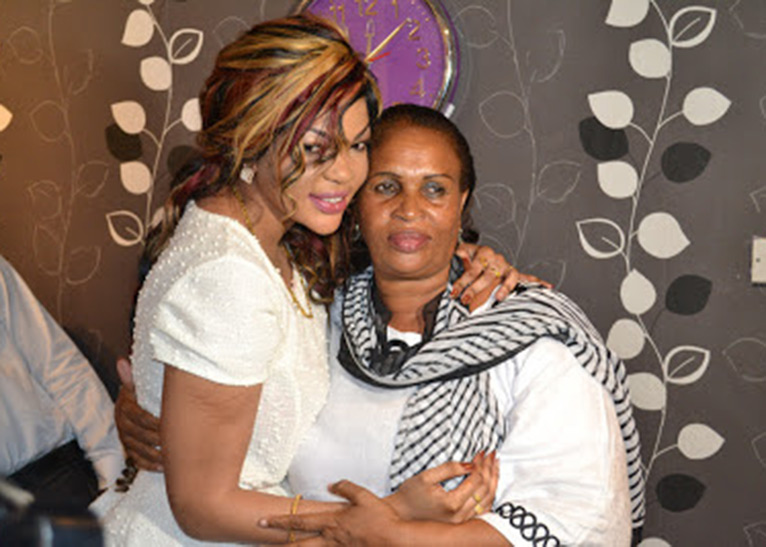 Actress Wema Sepetu’s mother Miriam Sepetu has ruled out possibility of her daughter getting back together with singer Diamond Platnumz.
Social media was abuzz with speculations that the ex-pair were headed back for a sizzling affair following Wema Sepetu’s post that urged Tanzanians to vote for Diamond Platnumz in the BET Awards that were held on June 26.
“I don’t think, or even expect my daughter to get back together with Diamond. That is something that cannot occur. What I see posted on social media about the two rekindling their lost love is pure hogwash,” Miriam Sepetu told Ijumaa.
“What I know, Wema is absorbed in another relationship. Why should she get back with Diamond? Wema has moved on and she is enjoying her new relationship. I am not impressed by the false claims about her getting back together with Diamond,” added Mrs Sepetu.
“I know many probably thought that after she urged her fans on social media to vote for Diamond, she and Diamond would get back together. No. She just wanted to cut short the gripe that was going on about her alleged beef with Diamond.”
Miriam Sepetu says she doesn’t know Diamond Platnumz’s mother, Sanura Kassim, in person. However, it would be remembered that some time back when Wema was dating Diamond, Miriam told Sanura that she would not allow her son to get married to Wema.
“I don’t know mama Diamond. Even if I bump into her in the streets, I wouldn’t recognise her; unless she introduces herself to me.”