Explaining he has been too long in the game to be placed in that category, the TripleMG act expresses his displeasure.
Tekno has let out his feelings regarding being nominated in the Headies Next Rated category 2016.

He took to Instagram to say “‘Next rated after how many years! Let’s be honest pls”.
However, the singer has since deleted the post and its ensuing comments for reasons best known to him.
The ‘Pana’ hit crooner was nominated alongside Humblesmith, Aramide, and Ycee.
Tekno has been in the game since 2012, releasing his first single ‘Holiday’ featuring Davido in 2013.

The pop singer signed to the popular TripleMG label in 2013 after initially signed to K-Money Entertainment, and has since been making steady waves with songs like ‘Wash’, ‘Where’ and ‘Duro’.
His 2016 smash hit ‘Pana’ has been all over the airwaves since it dropped.

Unfortunately, ‘Duro’ and ‘Pana’ couldn’t get nominated for this year’s Headies ‘Song of the year category’ or in the Best R&B/Pop single category as they both were released outside the year in review.
However, many feel, and surely the artiste and his label, that he should have been nominated in Artiste of the Year category that would see him battle it out with Yemi Alade, Tiwa Savage, Wizkid and Falz. 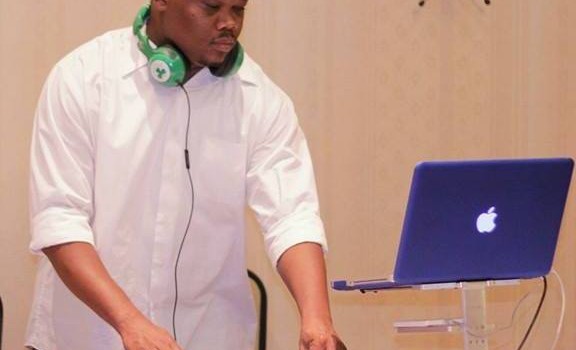 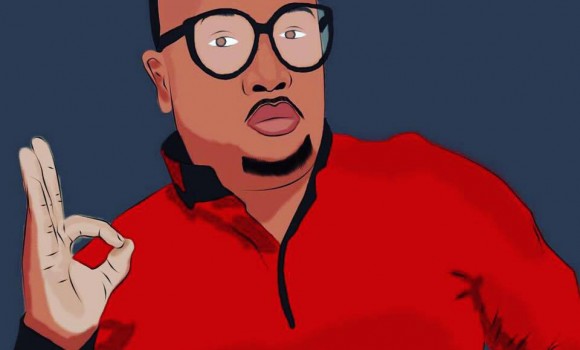 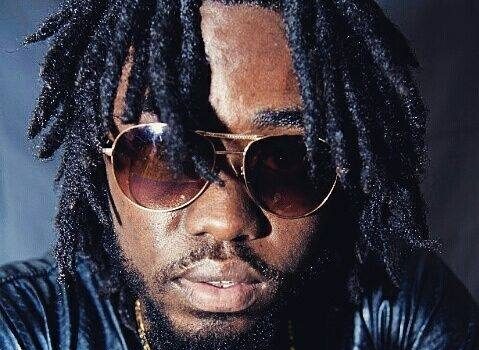 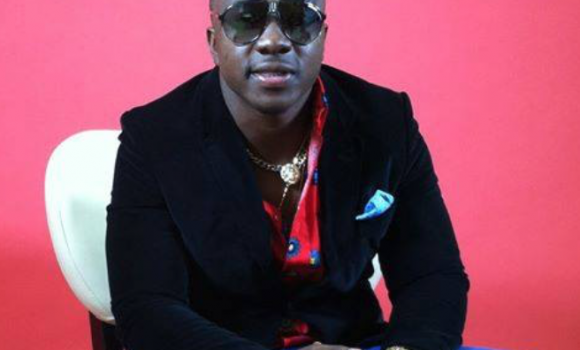 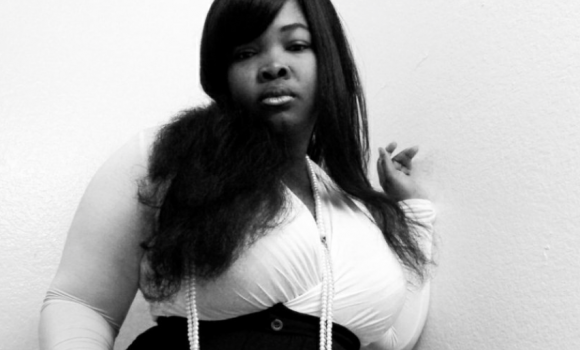 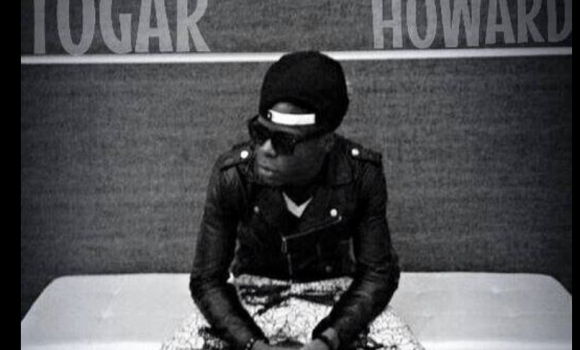