#MyAreaVibe|Alikiba to Headline 15th Edition of Blankets and Wine 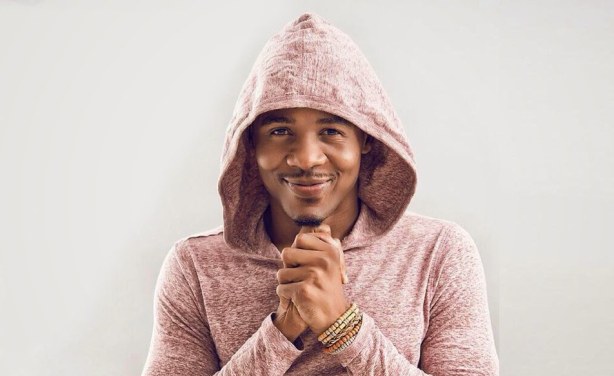 Fresh off winning the MTV Europe Music Awards as Africa’s Best International Act, Alikiba will be performing some of his famous songs such as; “Mwana” “Aje” “Chekecha tua” “Cinderella”, “Nakshi Nakshi” “Usiniseme” “Dushelele” “Single Boy” “Mapenzi YanaRun Dunia” among others.

The Tanzanian born sensation whose full names are Ali Saleh Kiba, is not only a singer but also a song writer, dancer and actor. Alikiba has released some of the best songs in Africa which have won him various awards such as; Best Male Artiste, Song Writer of the year, Afro Pop Song Of the year, Song Of The Year all at the 2015 Tanzania Music Awards, Favorite Male Artiste at the 2016 Tanzania People’s Choice Awards and Favorite artiste at the 2016 Nollywood and African Film Critics’ Awards.

Alikiba will be joined on stage by one of Uganda’s fastest rising star female artistes, Jemimah Sanyu. Well known for her energetic stage performances, Sanyu has performed on various stages across Africa. Famously known for the hit single Ziba Amaaso off her ‘Amaaso go googera’ album, Sanyu is also a music producer and voice coach.

Ugandan HipHop artiste The Mith will bring a touch of urban music to the stage. With albums such as Destination Africa and The Week of September, there will be plenty to look forward to when The Mith gets onto the stage come 18th December.

Returning for the second time, Giovanni Kiyingi, folk singer-songwriter and Afro-fusion multi-instrumentalist, will be a welcome addition to the already epic line up.

Powered by Tusker Malt Lager and organised by House of Deejays, this edition will be the last of the quarterly picnic-style event on Uganda’s social calendar of 2016 and entrance fee is shs100,000 while gates open at 12:00pm.