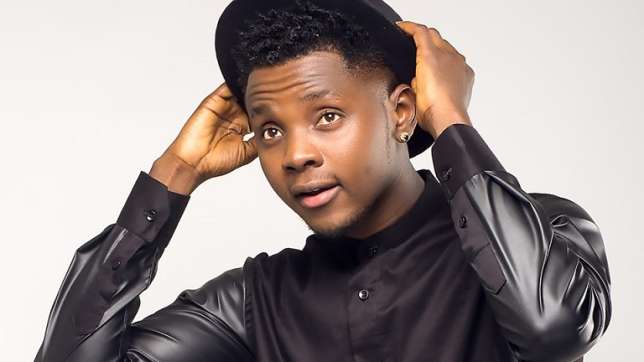 The singer’s live performance took a drastic turn when robbers interrupted his set in Cross River and sent his fans scampering for safety.

The ‘Mama’ crooner was on stage performing when armed robbers charged into the venue in Cross River state around 1AM on Monday, December 27, 2016, Pulse Metro reports.

According to the newspaper, an eyewitness disclosed that the thieves took some items from the singer before security agents hurriedly took him to safety.

It was also reported that gunshots were allegedly fired in the air and valuables were taken from those present. Several people were injured in the incident.

Meanwhile Punch also reports that state Commissioner of Police, Mr. Jimoh Ozi-Obeh, says it was not a robbery attack, but rather a misunderstanding between the organisers.

Ozi-Obeh said the event venue was changed without information being shared the security operatives of the state.

Kiss Daniel value the love of his fans; therefore the insecurity didn’t cause him from giving the fans what the deserve – good concert.

The singer’s debut album, “New Era” recently scored him two awards at the Headies 2016 winning Album of the Year and R&B/Pop album.