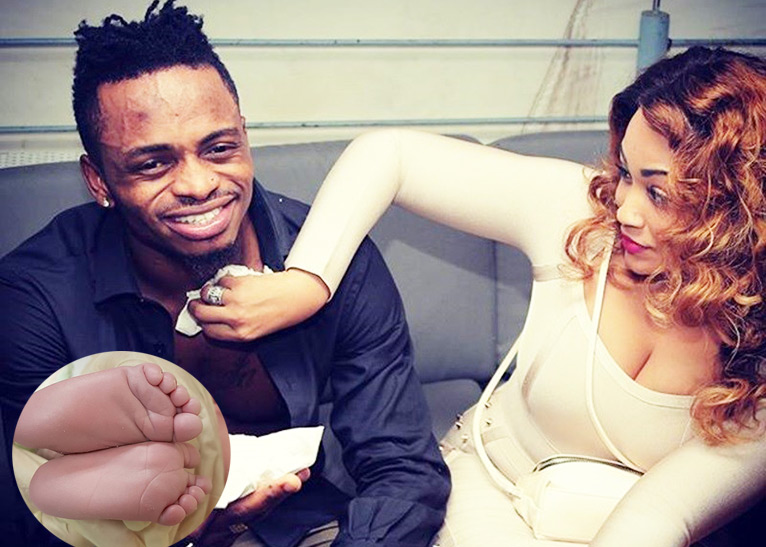 Tanzanian companies which had expressed interest to exclusively acquire photos of the face of Diamond Platnumz’s son have backed out, citing tough financial times.

Unlike Latiffah Dangote whose photos of her face were exclusively unveiled by a Tanzanian bank on a multi-million shilling deal barely a week after her birth, Diamond Platnumz’s second born Nillan is yet to land such a deal nearly one month after he was given birth to.

Sources say firms do not see financial benefit of sponsoring the facial unveil of Diamond Platnumz’s son because he is not as popular as Latiffah – and that the singer’s followers are not “very interested” in following the baby’s welfare, particularly on social media; thus the firms would not get the visibility they had projected.

Prior to the birth of Nillan, the singer had said in several media interviews that different firms had already approached him, with millions of shillings, for exclusive pictures of his unborn son.

However, it now appears all those firms have withdrawn their interest, for reasons outlined above.
Diamond, nonetheless, is optimistic the “deals will come through”.