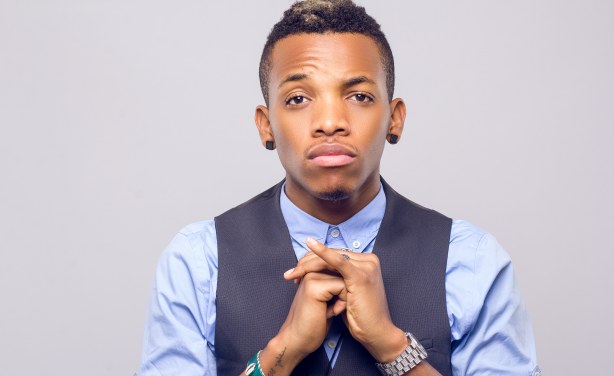 Ahead of the highly anticipated Headies awards, Nigerian music sensation, Tekno, has been disqualified from the highly coveted “Next Rated” category.

The award, billed to take place on December 22, was embraced with criticisms from top notch musicians in the industry.

Tekno had lambasted the organisers for including him in the “Next Rated” category.

In an Instagram post made about a month ago, he said “Next rated after how many years! Let’s be honest pls”.

In an Instagram post made about a month, Clarence Peters said “In a year that these men gave us some of the most amazing visual interpretations mainly Darey’s “Pray for me” by @mexemania & Kiss Daniel’s “Jombo” by@ajefilmswork works, respectfully, it breaks my heart that The Headies don’t deem it fit to recognize their outstanding work.

“To my brothers: from Dir Q, to @adasacookeyto Frizzle&Bizzle, from Gambit to LA, from Matt Max to Avalon to TOSIN IGHO, SESAN to MOE to MEJI etc … . We know what we put in.

“Awards don’t define us, WE DEFINE POPULAR CULTURE not just in Nigeria, but across the continent, so I salute you all”.

Prolific rapper, Yung6ix, described the award as being ‘Tribalistic”.

Organizers of the awards, however, sent out a message to all aggrieved parties explaining why some artistes were not included this year, blaming their exclusion on non-submission of materials.

According to a document obtained by THE NETNG, the Headies disqualified Tekno for not meeting requisite conditions for the award.

“Tekno has unfortunately not made himself available for any of the mandatory activities, hence the committee’s decision to effectively withdraw his nomination for this year”.

The document also added that the decision was irrevocable and final.

The headies have also released names of upcoming artistes who made it to the highly sought after “Rookie of the year” category with Mayorkun, Dice Ailes, Terry Apala, Mz. Kiss and Dremo competing for the award.