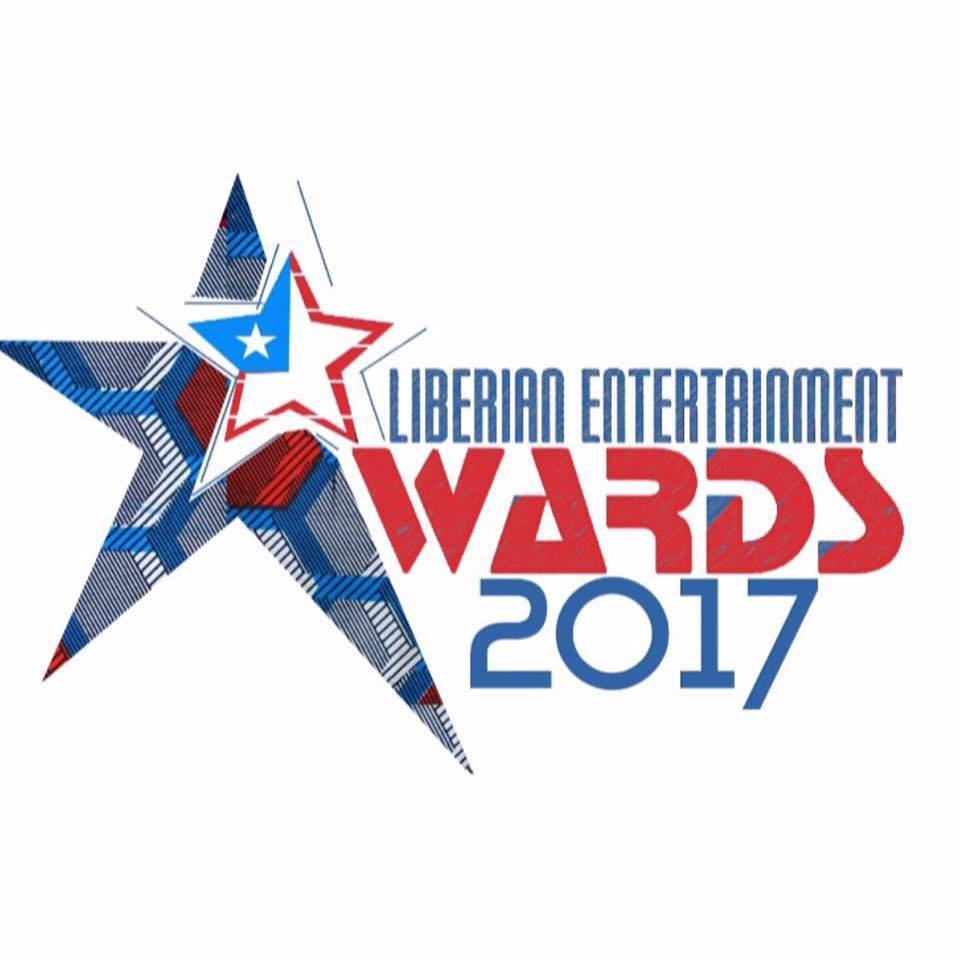 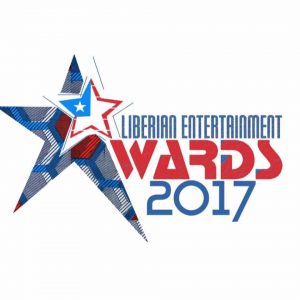 The Liberian Entertainment awards (LEA) awards is right around the corner on March 4, 2017 in Washington DC. The program, which has been held since 2009, highlights the achievements of popular local and international Liberians in “music, film, fashion, sports, and service”. The occasion comes packed with performances, appearances, and special events.

The excitement for the upcoming ceremony however is not without a little drama. There has been an outburst of criticism on social media regarding the new voting system.

The voting system used to tally up votes allows the voter to vote as many times as they want for the nominee. Fans of the upcoming awards and Liberian community members have criticized this method.

Some opinions include the request to change the voting system, while others think fans should take an advantage of this opportunity to show support.

The firestorm comes less than 24hrs since the polls opened to the public and with a little over a month to go, the criticism may gain more heat.

So does unlimited voting system ‘defeat the purpose of voting’ or is it a way to show who really has the most supporter? If the system is not ridged are there going to remove all the votes that already been counted so far?

Do the people complaining have a point? What are your thoughts? We will reach out to the LEA Commitee to find out about this voting issues. So leave all your questions in the comment section or send them to us via email: myareavibe@gmail.com