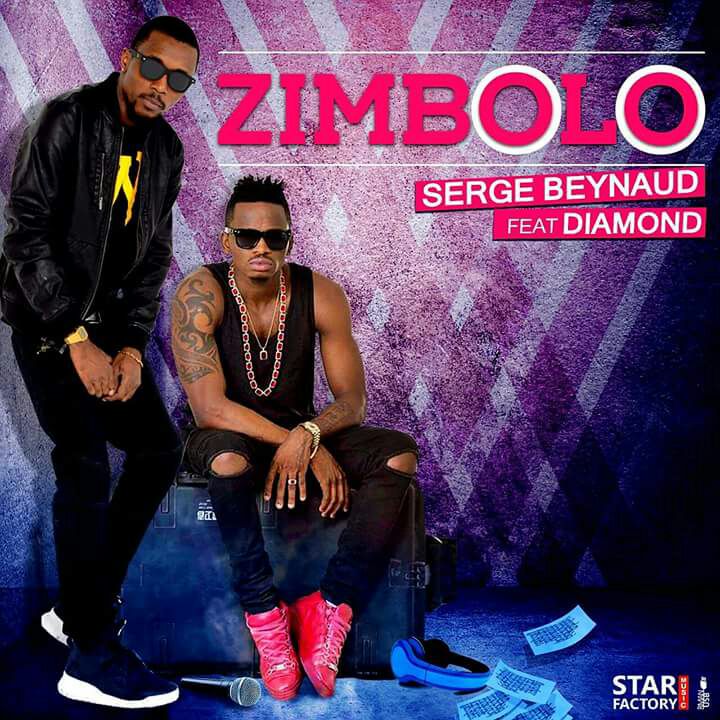 The coupe decade master – Serge Beynaud– is joined by Bongoflava superstar, Diamond Platnumz on the join called:“#Zimbolo.”. From the name itself you can tell that this is going to be fire.

Serge Bynaud known for his Couple Decale style, a western African style most known in Ivory Cost and Congo DR. 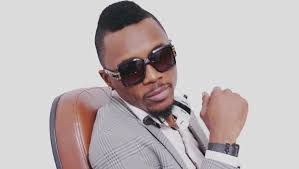 #Zimbolo will be a track on his upcoming album called “ACCELERATE.” Per Serge Beynaud, the album will have sixteen songs and it is said to be available for pre-order on iTunes on 8th of February. If you are African, you must love this song as it is a mixture of both East-African and West African flavor performed by African Super Stars.