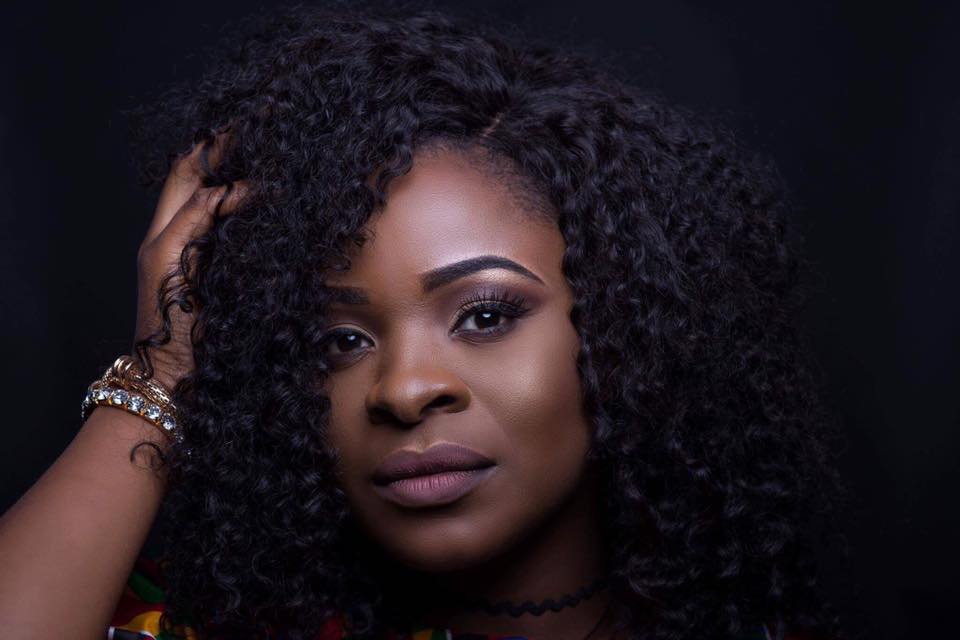 Rachel Nyenanpanu White ( Born March 24, 1996), better known as Ms.Monrovia is a Liberian singer, Songwriter, and performer. Like most children growing up in Liberia, Monrovia endured adversities that came with the community.

From living in poverty to not being financially stable to pursue both her and siblings in school, instead Monrovia stayed home alongside her mother to tend to household chores. Selling fufu, water and other substances served as a way of making a living, for Monrovia and her family. With her optimistic attitude Monrovia refused to allow her living circumstances become a burden on her. Despite the fact that Monrovia never attended school, that never stopped her from educating herself, utilizing her hardships as a driving force, Monrovia turned to music believing that one day that would be the solution to all her problems. At a young age Monrovia deprived pleasure from various genres of music. Humming famous tunes from all her inspirations such as Celine Dion, Boyz to Men, Destiny Childs, R Kelly, Alicia Keys, and few more.

Monrovia believes that music is uplifting, and that it can cure and rejuvenate one emotionally and mentally. Additionally that it serves as a teacher because it provides comfort and hope. On August 23, 2000 at the age of Four Ms.Monrovia had to relocate to the US in search for better opportunities and for a better future; there she discovered her talent and passion for music. Monrovia attended Kennedy LongFellow located in Cambridge Massachusetts, with her siblings and cousins in 2001. Despite the fact that education was the top priority within her household, Ms. Monrovia still kept her music close, which is why she took part in “ Calvary Church International” choir on April 3, 2001. Sundays would be the days she never missed, she made sure she was on time alongside with her grandmother, siblings and few cousins just to sing in the choir. Monrovia sang both alto and soprano, “ Everytime I sing I am content because not only am I sharing my gift from God to others, but healing them in a way also.” “ I found myself sometimes thinking of it as a Musical healer, meaning the songs that I sang in church touches that individual that’s listening that can both heal and cast aways whatever that they’re dealing with, sort of like a pill.”