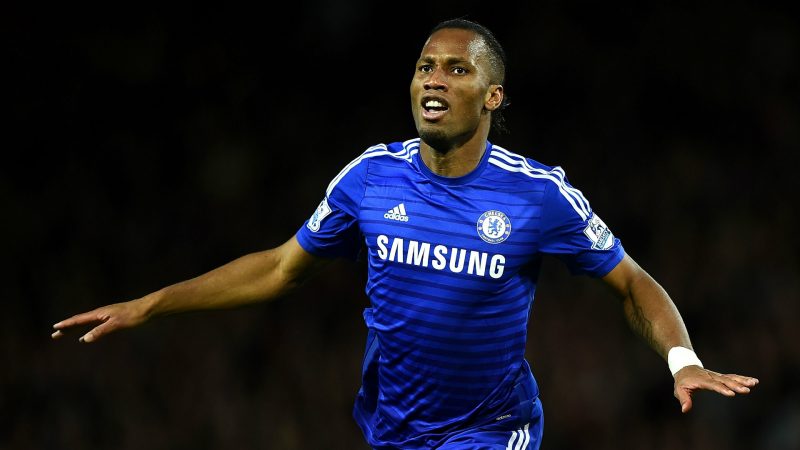 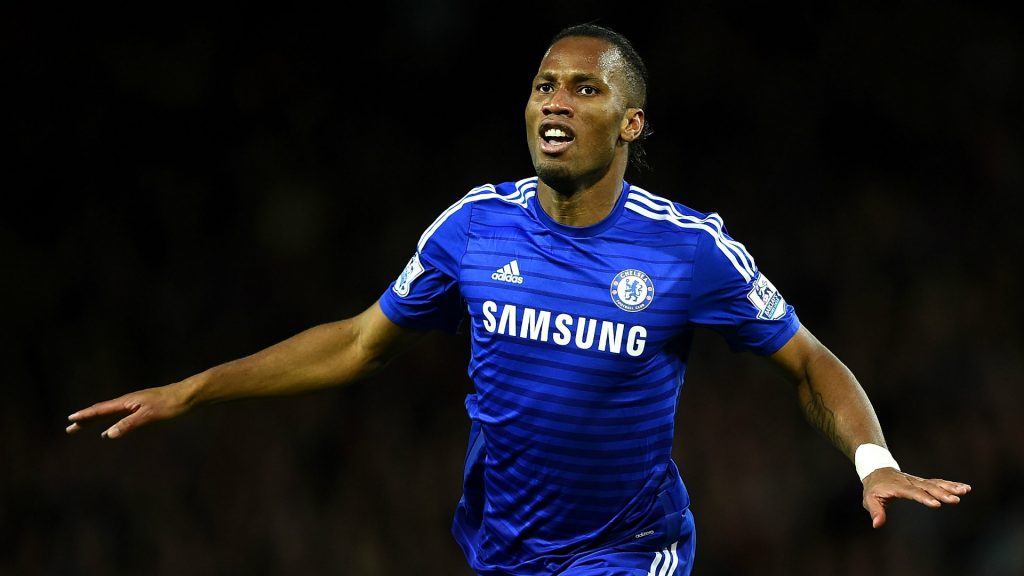 That is according to France Football, who are claiming that the Ivorian has put pen to paper, agreeing to represent the United Soccer League team for a three-year term.

Drogba recently turned 39, yet it seems like he isn’t at all ready to turn his back on playing.

The forward last played for Montreal Impact in the MLS, and left at the end of the campaign, with many expecting him to return to Chelsea a third time, but in a coaching capacity.

From the looks of things, Blues fans may have to wait for three years before their icon could move back to Stamford Bridge.

According to the report, he will only play for one season and will fulfill the remaining years by stepping up to work the club’s sporting director.

Phoenix seem quite ambitious in their endeavours. The club already have another former Blues forward in Shaun Wright-Phillips, as well as former Mexico striker Omar Bravo under contract as they look to make their mark on American soccer.