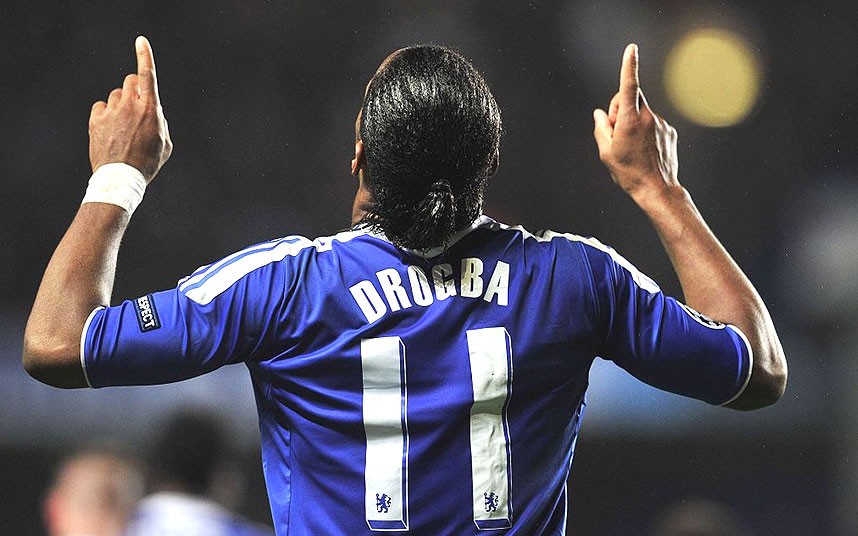 Didier Drogba has signed for American side Phoenix Rising initially as a player before stepping up into an executive role at the United Soccer League club.

The Chelsea legend has joined the ownership group at the USL side but will also feature as a player on their roster.

Phoenix are looking to join America’s top division the Major League Soccer as an expansion franchise and Drogba will play a role in developing the club off the field.

The Ivorian tweeted from his official account to announce the move, saying: ‘Happy to announce I have signed with and will be part of the ownership group hoping to take Phoenix to the MLS.’

The former Marseille star most recently featured for Canadian MLS side Montreal Impact, where he spent a successful 2015-16 season scoring 21 goals.

Drogba said in a statement on Phoenix Rising’s official website: ‘I have taken my time in deciding what I wanted to do next and am really excited about the opportunity at Phoenix Rising FC.

‘After seeing first hand the potential for expansion of the sport in North America and getting to know the ownership group in Phoenix, I am convinced that I can help them develop their organization on and off the pitch.

‘I look forward to their continued success in the USL, and no city is better positioned than Phoenix for expansion into the MLS.’

Drogba joins his former Chelsea team-mate Shaun Wright-Phillips at the Arizona side in addition to another couple of familiar Premier League names.

Former Newcastle and QPR defender Peter Ramage is also on Phoenix’s roster as well as ex-Watford and Derby left back Jordan Stewart.