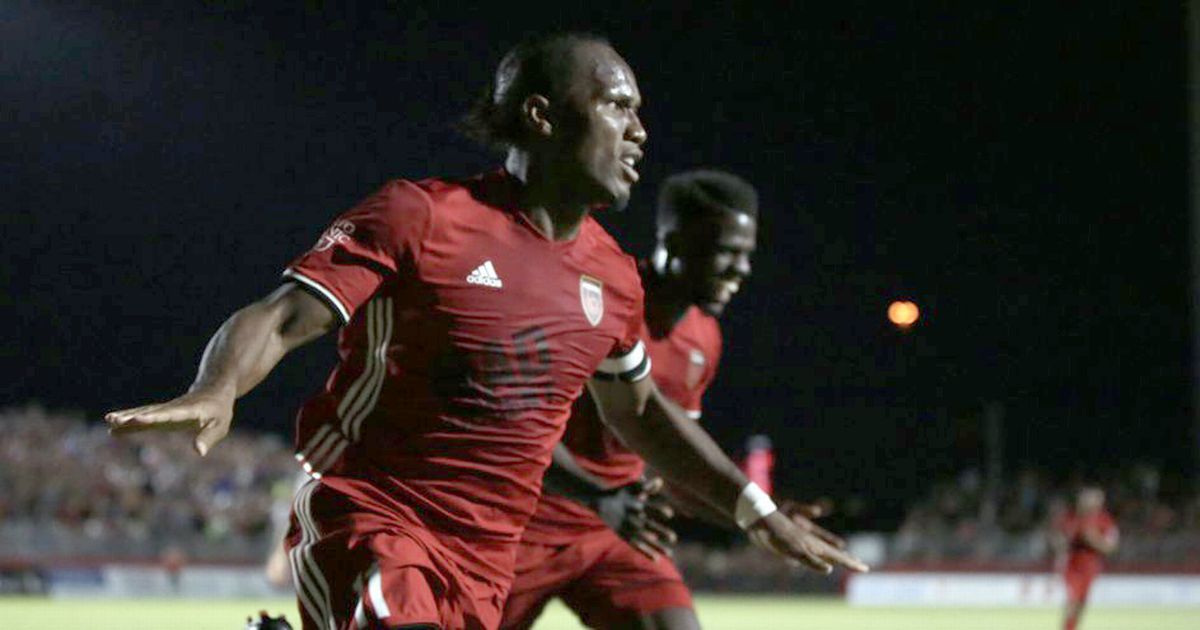 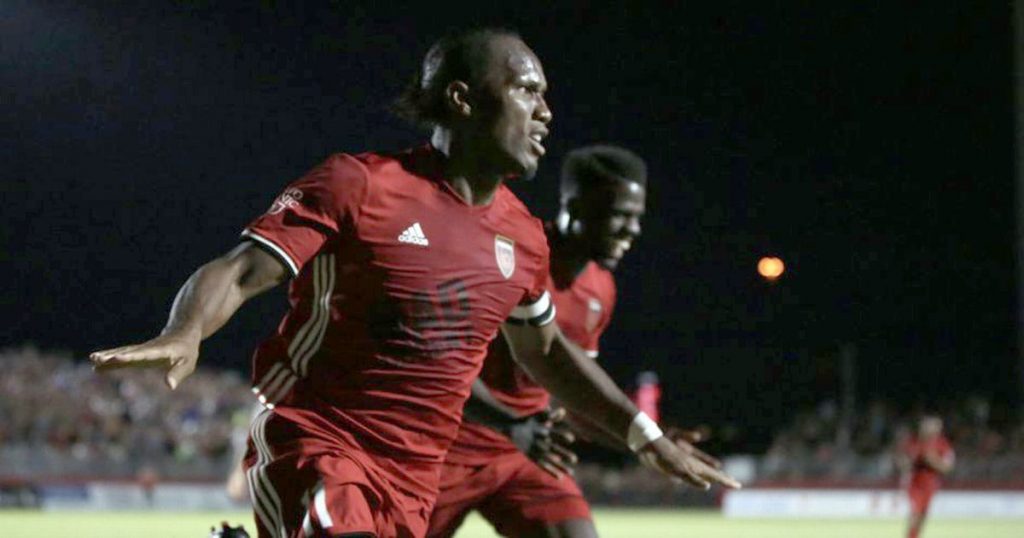 The forward was on target as the Firebirds dazzled to end their season on a high at the Phoenix Rising Soccer Complex
Didier Drogba scored a goal in Phoenix Rising’s 4-1 trouncing of Portland Timbers II in the United Soccer League on Sunday morning.

Having secured their spot for the playoffs before the game, Kevon Lambert started the party for Patrice Carteron’s men four minutes into the encounter.

Nine minutes later, the Blues legend assisted Chris Cortez to double the lead for the hosts before half-time.

After the restart, Drogba connected well to a Chris Cortez’s headed pass and dazzled through the Timbers defence before firing his shot past Wade Hamilton in the 56th minute.

Augustine Williams scored a consolation goal for the visitors in the 60th minute before Matt Watson came off the bench to seal the victory with the fourth goal in the 75th minute.

Drogba scored eight times in 13 appearances this campaign as Phoenix Rising finished in the fourth place in the West conference.