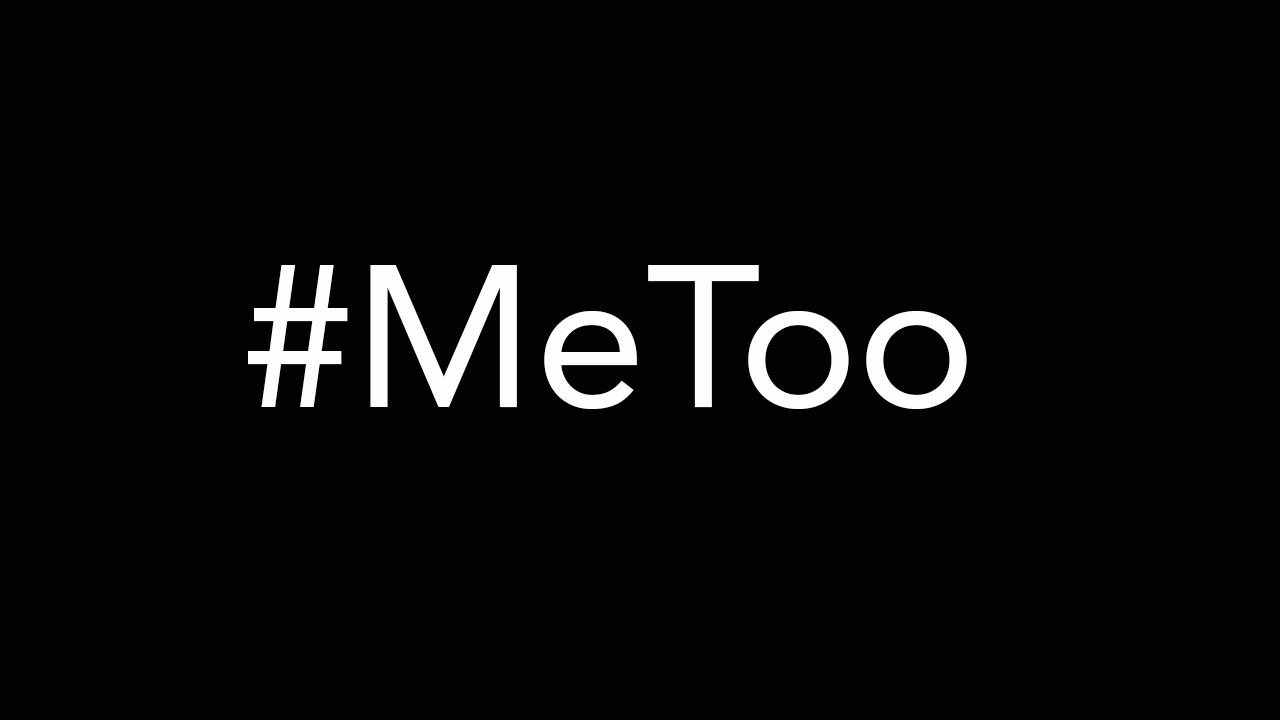 The words “me too” are trending on social media after women were asked to share if they had ever been sexually assaulted or harassed.

In light of the Harvey Weinstein allegations, the words are being used to show people just how widespread sexual harassment and assault are.

American actor Alyssa Milano who starred in Charmed with Rose McGowan, shared a screenshot of the suggestion and asked people to reply with the words “me too”.

A black woman named Tarana Burke is the original creator of the #MeToo campaign that has recently taken over social media.

Burke, founder of youth organization Just Be Inc., created the “Me Too” campaign in 2007 long before hashtags even existed. The 44-year-old told Ebony Magazine that she created the campaign as a grass-roots movement to reach sexual assault survivors in underprivileged communities.