#Myareavibe | Is the diversity visa program a tool for terrorists as President Donald Trump claims? 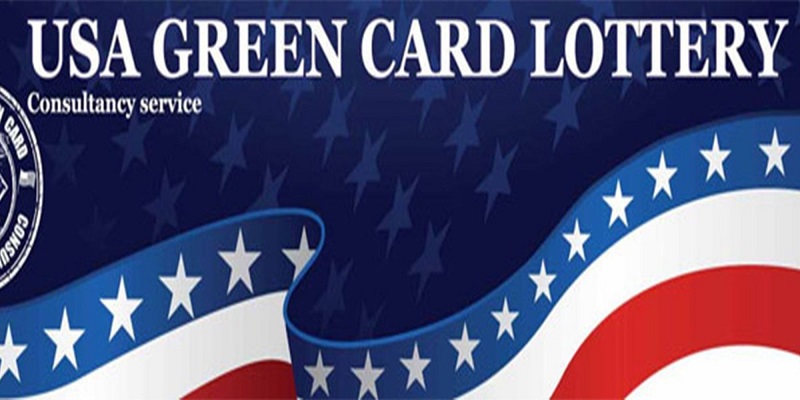 President Trump’s reaction to the October 31st, 2017 terrorist attack in New York was to call for an end to the Diversity Visa Lottery program, through which the attack suspect came to the United States.

A 29-year-old immigrant from Uzbekistan is accused of driving a rental truck into a pedestrian and bike path along the Hudson River in Lower Manhattan, killing eight people and injuring 11. After emerging from the truck, according to reports from multiple eyewitnesses, the suspect ― identified as Sayfullo Saipov, who moved to the U.S. legally in 2010 ― waved a pellet gun and paintball gun.

In a tweet on November 1st, 2017, President Trump commented, “The terrorist came into our country through what is called the ‘Diversity Visa Lottery Program,’ a Chuck Schumer beauty. I want merit based.”

What is the diversity visa program?

The roots of the diversity visa program stem from consequences of a landmark overhaul in 1965 that led to large numbers of immigrants from Asia and Latin America. It moved from a country-by-country quota system to neutral country-of-origin selection criteria for green cards.