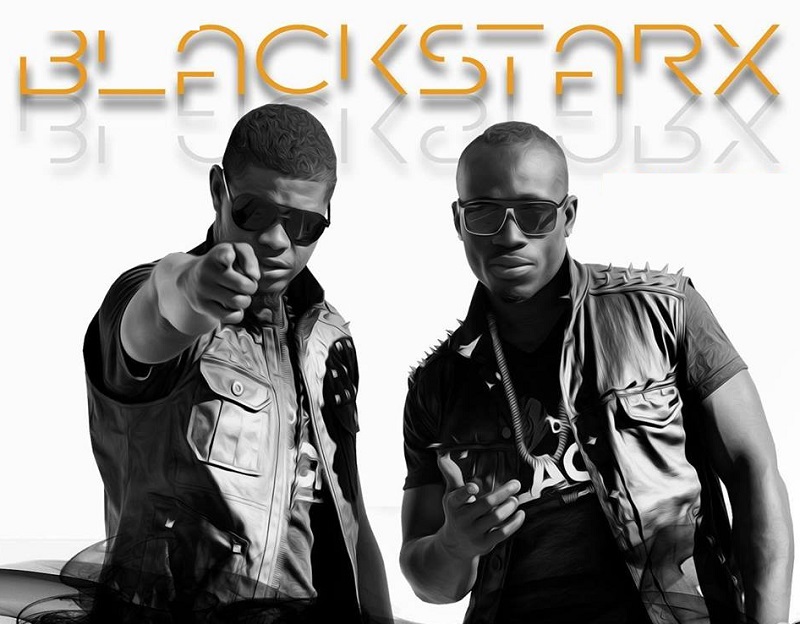 Couple weeks ego , Myareavibe had the hot topic of “How can we bridge the gap between African
Disapora communities through music?” We invited the artists Blackstarx to share their thoughts and
opinions on this topic!
Kevin described an African event he attended in Canada. The event had African food, music and clothing
available. It did not only get the supports of Africans, but the support branched out to other
communities as well. He suggested Myareavibe to plan a similar event in Phoenix. Myareavibe will take
on that challenge soon!
Kossi expressed that “DJ’s in diaspora need to come together. There is no reason they need to throw
multiple parties on the exact same day. They need to come together as a team.” With division of DJ’s,
there is also a division between the African Diaspora communities. DJ’s have to support and play African
Diaspora music and put their own personal issues aside to help bridge the gap between African Diaspora
communities.
Blackstarx shared even more key insights during the interview. But the show could not end without
speaking about their latest single that has captured the attention of Hollywood!
On March 30 th , 2018, Blackstarx released their latest single named “Catalina”! The music video features
scenes of grand pool parties in mansions and driving in luxurious cars. This is the first song off their
upcoming album named “Get It In”! The Togolese duo wants your support. Follow and like Balckstarx on
Facebook, Twitter, Youtube, and all other social media sites! You can also buy their music on Itunes,
Google Play Music, Spotify and other music sites!
Myareavibe Fans, show your support to Blackstarx!