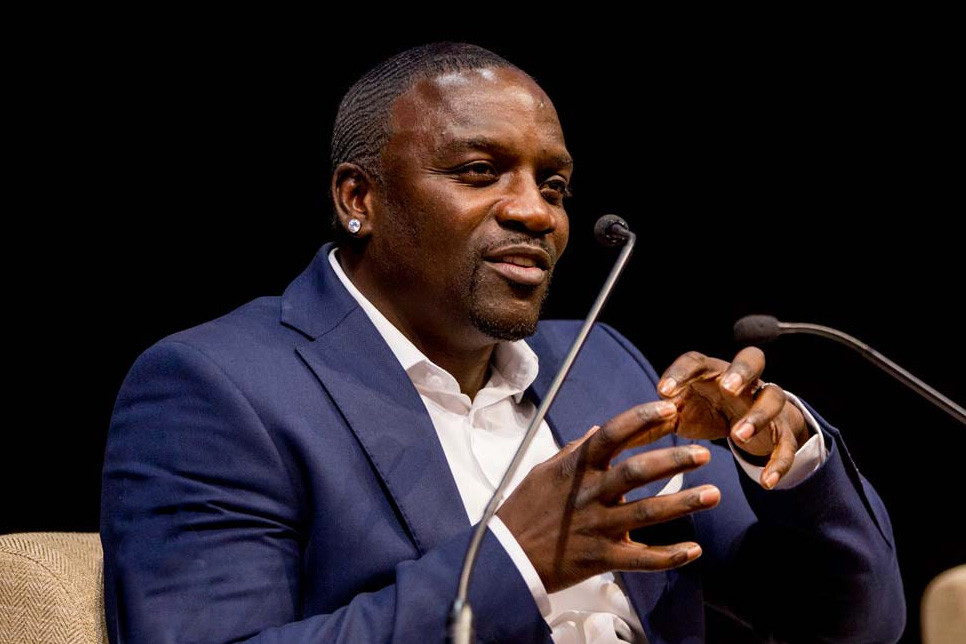 Senegalese musician Akon has started his own cryptocurrency Akoin to compete with bitcoin. Akon intends to go beyond just creating a cryptocurrency, and he also wants to have a “A Real-life Wakanda”, a crypto-city run through cryptocurrency in Senegal

Aliaume Damala Badara Akon is known for his music, but now, the musician has become more associated with his entrepreneurial endeavours whose goal is to solve problems, especially on the African continent. Recently, the businessman launched his cryptocurrency called AKoin. Read More