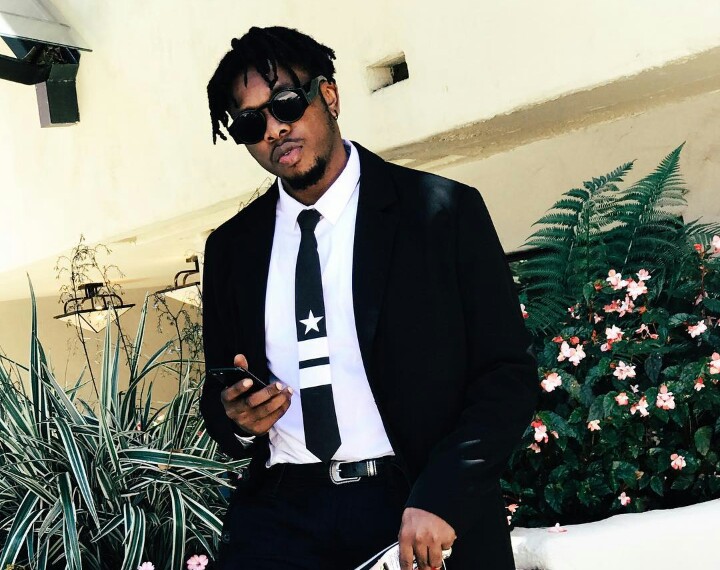 Nigerian music star Runtown breaks new grounds with the unveiling of his company Soundgod Music Group, which is a full-on 360 music and entertainment company aimed at redefining the business of music in Africa.

Runtown, who has over the past years, grown to become one of Africa’s most prominent exports on the world stage, takes the next steps as he pushes independently to bring his music to more markets and stamp his sound on international audiences. Read More