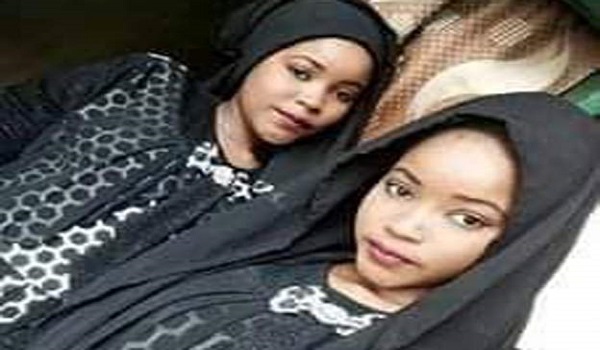 Twin sisters who were about to get married were kidnapped over the weekend in Nigeria’s northern-western state of Zamfara, a local leader has confirmed to the BBC.

Abubakar Muhammad, vice-chairman of the Zurmi area, said the twins, Hassana and Hussaina, were among seven people kidnapped in Dauran town.

“The seven people, four male and three females were kidnapped between Saturday and Sunday,” he said.

“Another two people – one male, one female – were also kidnapped in Birnin Tsaba village, while three more were abducted in Moriki town, including a local government councilor.”

The twins, who are in their twenties, were visiting relatives and friends to show them the dress code for their joint upcoming wedding when they were abducted.

Mr. Muhammad told the BBC that the kidnappers had contacted the twins’ parents to demand a ransom.

Zamfara has recently been facing numerous security challenges – about 400 people have been killed in the state this year amid an increase in robbery, killings, and kidnappings for ransom.