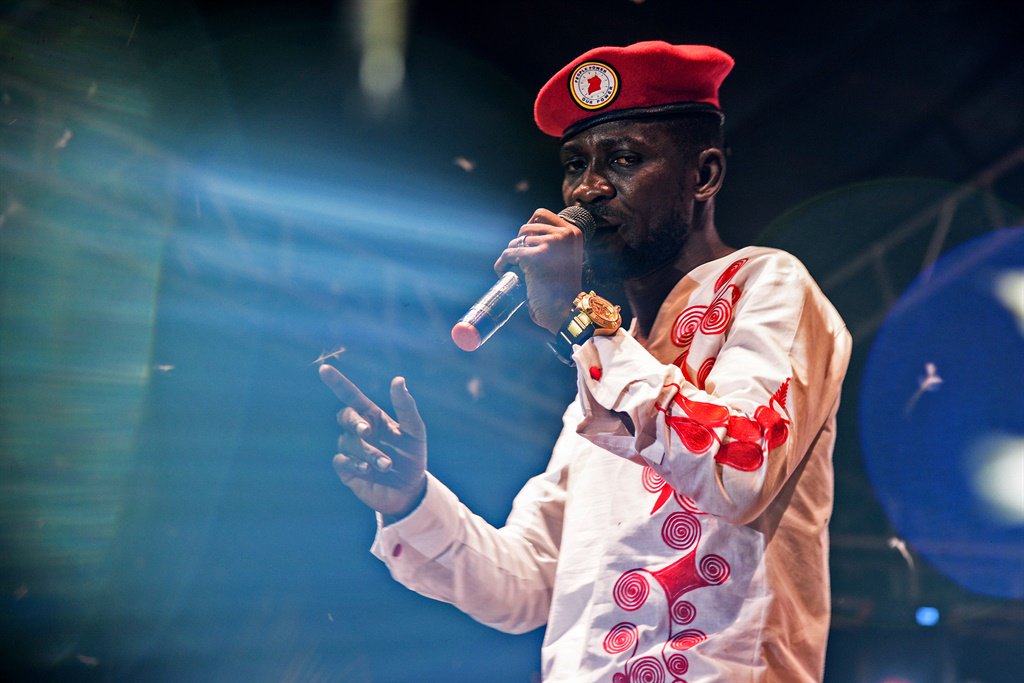 Police in Uganda have arrested more than 80 suspects from Bobi Wines’ Kyarenga concert, which was held at One Love beach in Busabala on Saturday.

The suspects, reportedly detained at Kabalagala and Katwe police divisions, were apprehended on accusations of engaging in offences such as pickpocketing, drug smoking, fighting and being a public nuisance.

The Kampala Metropolitan police spokesperson, Mr Luke Owoyesigyire, said the security agents would screen the suspects but applauded revellers for being peaceful and respecting the day’s security plan. Read more