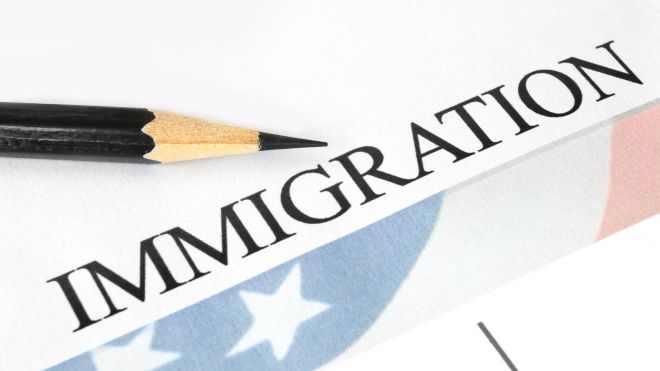 London — European countries are helping human traffickers by closing their doors to migrants, who risk swapping hardship at home for a new life of slavery on the road, humanitarian experts said on Thursday.

They said the stark choice – endure war, famine or persecution at home or opt for a new start in a safer country – is increasingly denied to migrants fleeing peril in Africa and the Middle East as anti-immigrant sentiment rises across Europe.

“These barriers are a gift to the traffickers,” he said at the Thomson Reuters Foundation’s annual Trust Conference.

Europe’s migration crisis peaked in 2015 with an influx of well over 1 million people. While annual arrivals have since tumbled, European Union members have feuded over how to share the burden and support for anti-immigrant parties has surged.

The migration feud has divided southern and eastern European Union states – as well as rich destinations such as Germany.

As governments respond to nationalist sentiment among voters, xenophobic rhetoric has risen and once-safe havens for migrants have closed, allowing human traffickers to jump in and lock migrants into profitable cycles of exploitation and abuse.

“We are putting people on the move between two unacceptable decisions,” Rocca said.

“Stay at a place where famine, violence, food and security, the consequences of climate change, will put their lives at risk – or escape from their countries risking to be trafficked, to be sold as slaves or to die during the journey.” Read more