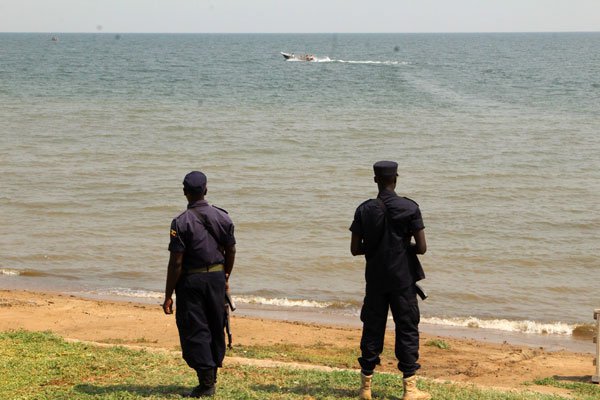 Seven Ugandan fishermen have reportedly been shot dead by Congolese militiamen on the Lake Albert.

The deceased are all fishermen attached to Kaiso landing site. One other person was injured in the attack and is now admitted to Hoima Regional Referral Hospital.

It is alleged that the fishermen were attacked by suspected DRC Militiamen as they went to search for the body of one of their colleagues who was reportedly cut into pieces and dumped into the Lake by the same group on Monday.

Mr Robert Mujuni, the representative of the fishermen at Kaiso Landing site told URN that the situation on Lake Albert is worrying and fishermen are now fearing for their dear lives. He added that the security of the lake has been taken over by the suspected Congolese Militia.

“It is a big tragedy. As our people went to search for the body of a colleague who was attacked by the suspected militias, they were also attacked and seven of them died. Despite the presidential directive on deployment of UPDF on the waters nothing much has changed. A lot of our property have also been confiscated by the suspected militia group from Congo. Let government intervene for the safety of our live,” Mr Mujuni said.

Mr Ibrahim Odongo, a fisherman at Kaiso Landing site who lost an uncle in the Saturday attack explained that life on the lake has become very difficult following the attacks that have left scores of people killed in a period of one week. He urged for immediate government intervention to address the situation on the lake. Read more