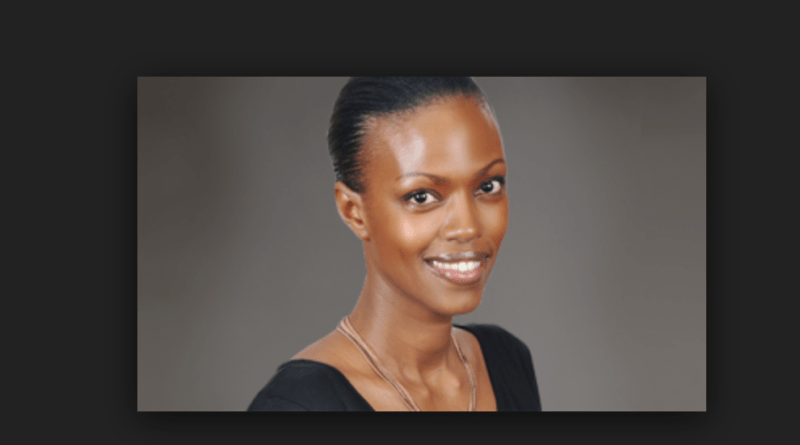 Rwanda Investigation Bureau have launched a probe to ascertain the circumstances under which a 36-year-old woman of Belgian nationality died on Saturday night after she fell from the 10th floor of Grande Ubumwe Hotel, located in the Central Business District.

Modeste Mbabazi the Bureau’s spokesperson confirmed the incident saying it occurred on Saturday night shortly after 9pm when the deceased identified as Olga Mugege allegedly jumped from the roof-top bar in what is suspected to be a suicide.

“Preliminary investigations show that the deceased was a regular customer and came to the hotel and always came during evening hours. It is alleged that she committed suicide at five past nine, crime scene investigators arrived at the scene and gathered firsthand information,” Mbabazi said.

“Investigations were immediately launched to ascertain the motive behind the suicide, her family lives in Belgium and we will engage them as part of investigations before we can come to a conclusion,” he added.

Mugege born in Bujumbura, Burundi but had acquired Belgium nationality according to her documents.

Sources said that the deceased had spent a number of hours at the hotel where she had a few drinks before she apparently jumped to her death.

The body was taken to Kacyiru District Hospital for postmortem, according to officials.

Mugege holds a degree in International Trade and has worked for BrudaEast Africa since 2017 as a project manager.

Prior to joining Burda, she worked for 10 years for a bank in Brussels as a corporate and Cash Market Expert. Read more on www.newstimes.co.rw