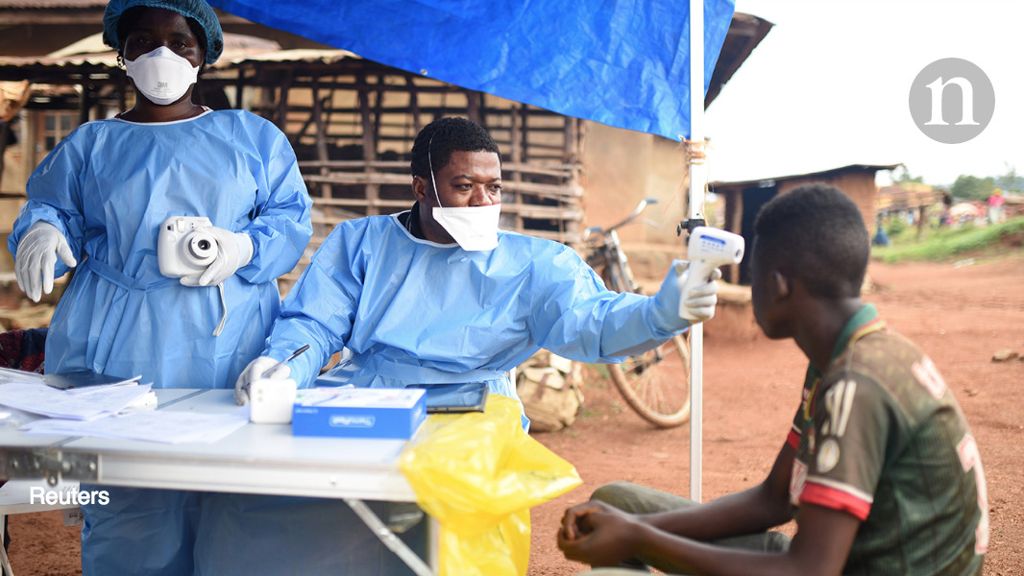 Cape Town — Security concerns remain a major obstacle in ending the Ebola outbreak in the DR Congo, that has so far claimed more than 200 lives. On November 16, more than a dozen WHO staff had to be evacuated to Goma for psychological care after their residence was hit by a shell, which did not explode.

The attack sparked a temporary suspension of vaccination and the operations centre, but teams follow up on some alerts of potential cases in communities, and to meet contacts and ensure their welfare. The treatment centers, which are run by WHO partners, remain operational.

Just a day before the WHO attack, the UN announced that seven of its peacekeepers were killed and 10 wounded while on an operation with the Congolese military against a rebel group in Beni….. Read more