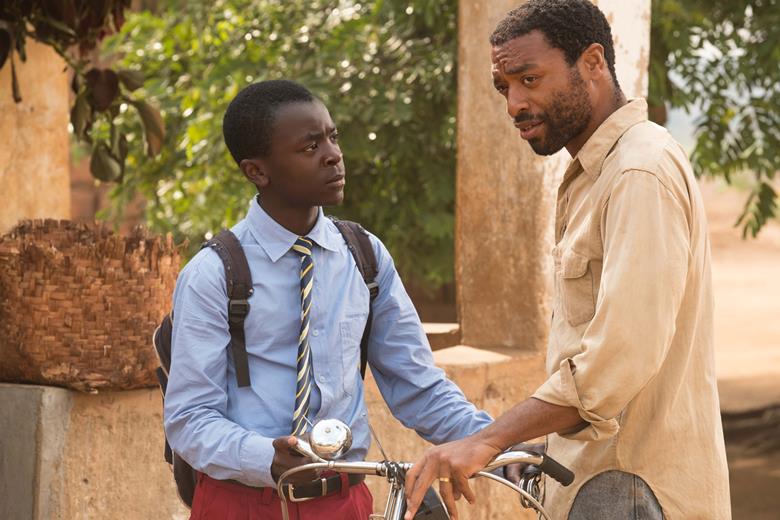 Chiwetel Ejiofor, the 12 years a slave star, new movie “The Boy Who Harnessed The Wind” was officially bought by Netflix which gives them world global rights. The movie was and was shot in Malawi.

The British film is based on the bestselling book by Bryan Mealer and William Kamkwamba. The film unfolds with the 13-year-old, William Kamkwamba, who is thrown out of the school because his family could not pay the fees.

William Kamkwamba sneaking back into the school library to read and using the bones of the bicycle belonging to his father Trywell, to build a windmill which then saves his Malawian village from famine…. Read more