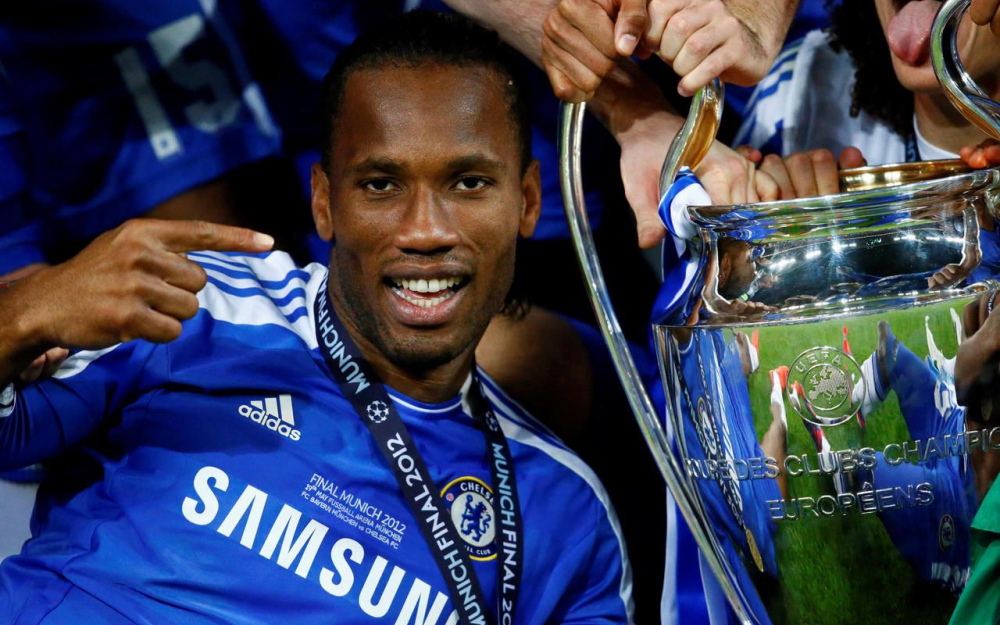 He is also Ivory Coast’s all-time record goalscorer with 65.

Drogba announced his retirement on Twitter, saying: “I wanna thank all the players, managers, teams and fans that I have met and made this journey one of a kind. If anyone tells you your dreams are too big, just say thank you and work harder and smarter to turn them into a reality.”