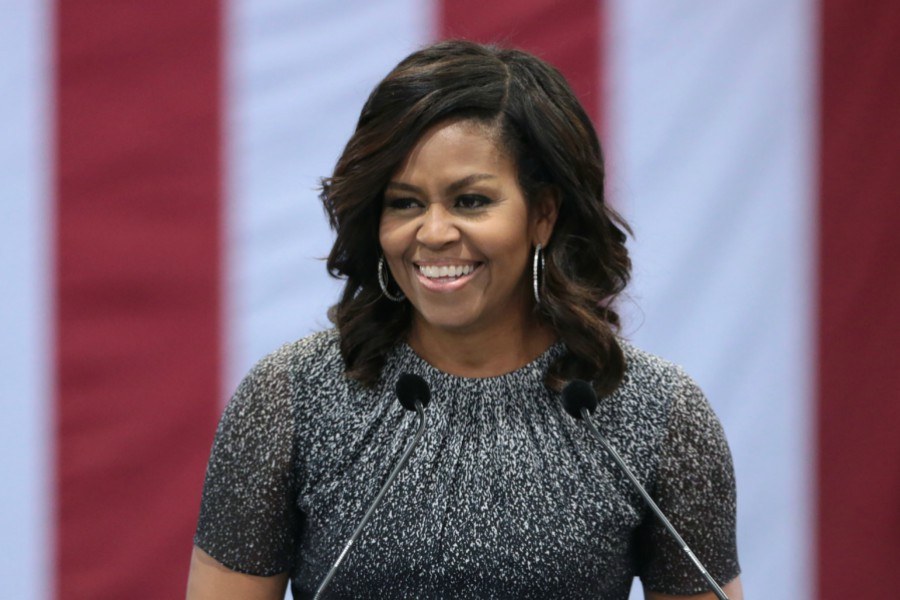 In her newly released memoir titled, ‘Becoming’, the former US First Lady narrates how she alongside Obama struggled to move around during that visit in 1992.

Former US First Lady Michelle Obama, has revealed the intrigues of her first visit to Kenya in 1992, a trip riddled with endless troubles and inconveniences right from the onset.

In her newly released memoir titled, Becoming, Mrs Obama narrates how she, alongside Barack, struggled to move around in the latter’s half sister, Auma’s jalopy.

“Auma’s sky-blue VW was so old that it often needed to be pushed in order to get the engine into gear. I’d ill-advisedly bought new white sneakers to wear on the trip, and within a day, after all the pushing we did, they’d turned reddish brown, stained with the cinnamon-hued dust of Nairobi,” Michelle says in the book.

“SO ANGRY AT BARACK”

At the time, Michelle and Barack were not yet married and she admits that what she encountered made her angry at the man who would later become the President of the United States.

“For every bit of awe we felt in Kenya, we were also tired, which led to quibbling, which led finally, for whatever reason, to rage. ‘I’m so angry at Barack’, I wrote in my journal.” Read more