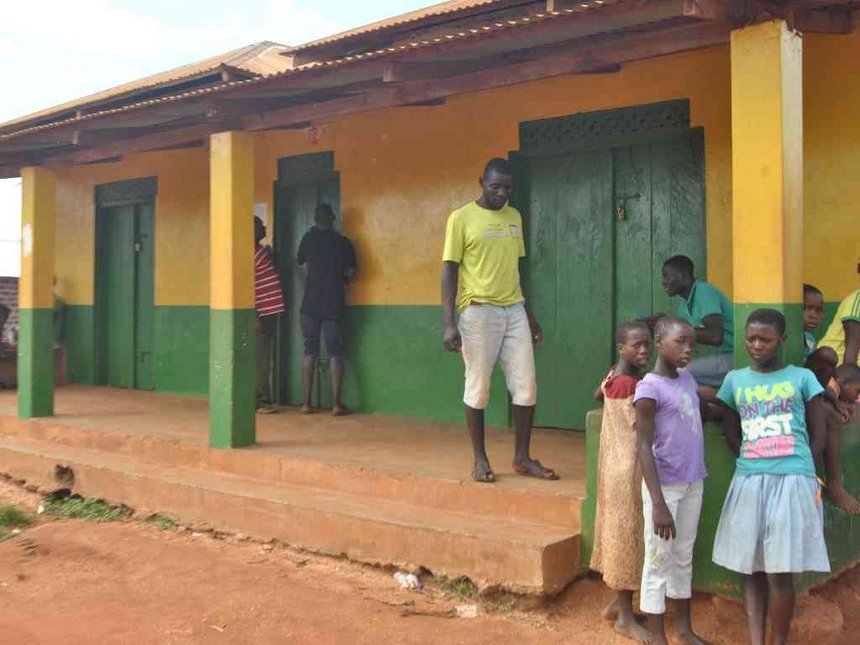 A group of unidentified gunmen have abducted an Italian woman working for an aid organisation in south-east Kenya, police said on Wednesday.

The men, reportedly armed with rifles, “fired indiscriminately” before taking the 23-year-old volunteer from a trading centre in Kilifi County.

Five people, including three children, were wounded and taken to hospital.

The reason for the attack and the identity of the attackers has not yet been established, police said.

The organisation she was working for, Africa Milele Onlus, has posted a short statement on its website saying: “There are no words to comment on what is happening. Silvia, we are all with you.”

She has been named in Italian media as Silvia Costanza Romano.

Kenyan police say they were treating the incident, which occurred at about 20:00 local time (17:00 GMT) on Tuesday, as a terror attack.

This is the first foreigner to be kidnapped in Kenya since the country had a spate of abductions threaten its tourism resurgence in 2011.

“The European lady got out of her room, instead of lying on the ground, to enquire what was going on,” an eye-witness told local media. “One of the attackers then slapped her.” Read more