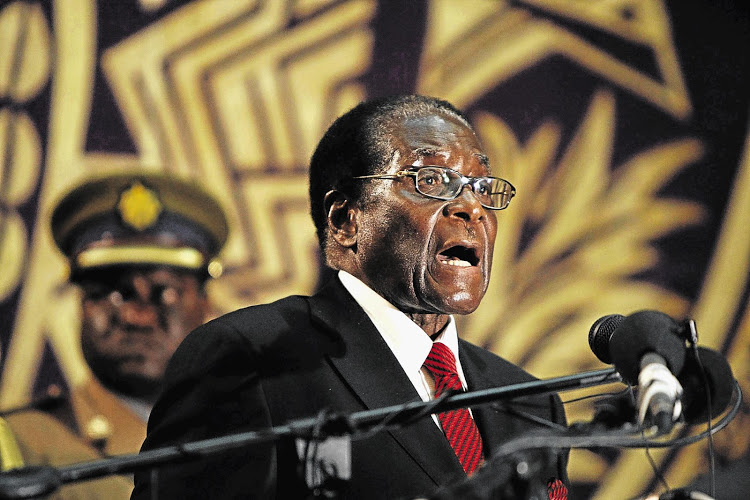 Zimbabwe’s former president, Robert Mugabe, is in Singapore for medical treatment, and he is not the only African leader who went abroad to consult a doctor.

SowetanLIVE reported that President Emmerson Mnangagwa told party supporters at a Zanu-PF rally on Saturday that the elderly statesman’s health had deteriorated, partly due to old age.

“Of course, he now is unable to walk, but whatever he asks for we will provide,” said Mnangagwa.

Mugabe is receiving medical care in Singapore and is expected to return to Zimbabwe at the end of November.

News of the African leader seeking treatment abroad revived the conversation about the quality of health facilities on the continent.

On social media, some people lambasted Mugabe for consulting foreign doctors when he had had many years to improve the health system in his own country. Read more