#Nigeria | How Nigerian women are using WhatsApp to chat, learn and earn 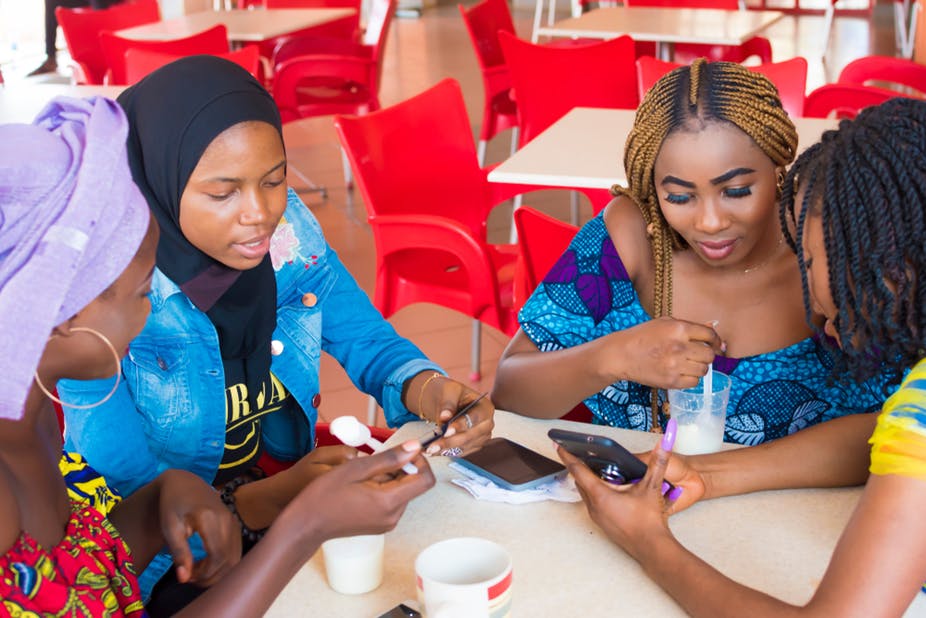 Mobile phones have become widespread all over the world, including in rural and low-income communities. As research shows, these devices have the potential to bring about significant societal change – a fact acknowledged in the United Nations’ Sustainable Development Goals.

But while the promising role that mobile phones and other Information and Communication Technologies could play in empowering women – particularly in Africa – has long been discussed, relatively little is known about how, when, and why this happens.

We conducted a study with women from the Nigerian city of Kano to see how they were using the mobile messaging service WhatsApp. We wanted to know whether the app had opened up opportunities and freedoms that contributed to empowering them.

Many women said that WhatsApp had allowed them to communicate better, particularly with local politicians. They felt empowered to talk about their concerns openly in WhatsApp discussion groups. And they had more access to information. Others joined religious study groups on WhatsApp, sharing questions and knowledge with other women.

Some women converted their access into opportunity. For instance, they advertised small businesses or services on WhatsApp groups, and earned money as a result.

The women in our study were able to use WhatsApp groups to push the barriers of societal norms that typecast them in gendered roles of mothers and housewives. Using this technology, they were able to become agents of their own change as well as make and exercise choices. Read more