#Uber ’s ‘ride’ to #Kigali should take its time 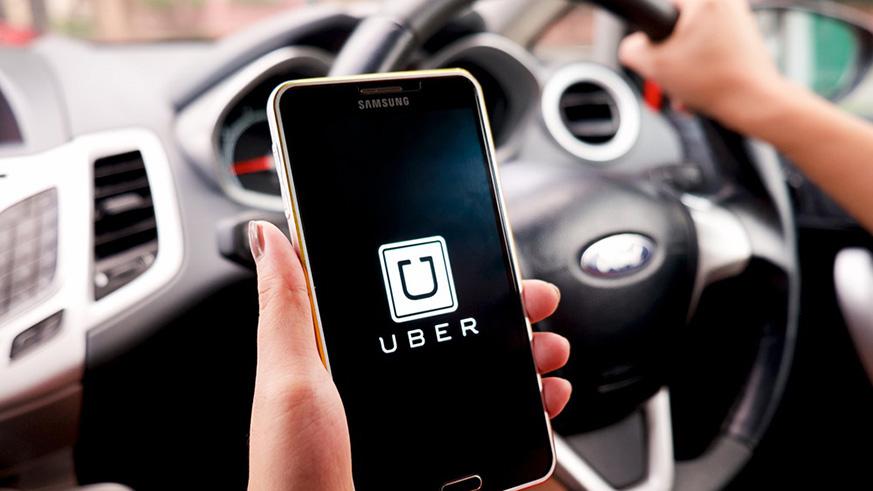 On Wednesday, I was invited by CNBC’s Power Lunch East Africa to weigh-in on Uber’s suspended plan to spread its wings to Kigali; my submission drew fair-minded criticism in a WhatsApp group with some of the brightest Fintech-thought leaders of our town.

Sometime in October, an Uber recruiter slid into my LinkedIn inbox to interest me in applying for a role as Country Director for the cab-hailing company. That surprised me because, for anyone who knows my credentials, they would know that’s not my kind of task.

As an honest professional, I asked to be remembered when they’re hiring a Communications &Media principal, in the meantime, I offered to find people I thought were qualified to lead a technology company like Uber…so I posted the advert on the Rwanda FinTech WhatsApp group.

Then earlier this week, when I expected Uber to reveal its pick for the role of Country Director, a headline in The New Times caught my attention announcing how ‘Uber’s move to set-up shop in Rwanda had hit a snag.’ The intro to the article read:

“Uber has shelved its plans to begin operations in Rwanda after it emerged the App-based ride-hailing services firm faced obstacles in securing an operating licence {from the Rwanda Utilities Regulatory Authority.” There are no entry plans for 2018 or 2019, for now.

On the CNBC Power Lunch show, presenter Michael Mugisha asked me what I thought of this development. My submission had about four points.

“First, I think it is a good thing that Uber is not coming to Kigali (for now),” I said.With a frown on his face, Michael asked me: “Why?”

In terms of investment, I think Uber doesn’t really add much value to Rwanda’s economy in terms of new jobs created when compared to Volkswagen whose assembly plant is creating hundreds of jobs along its value-chain.

Secondly, I don’t really think Uber’s coming to Kigali solves a critical community need by majority of City dwellers at this point; it is a service ‘some people want’ but one ‘that’s not needed by majority.’

“Explain that to the people,” Michael asked me.

In summary, Uber is a Smartphone-app connecting driver-partners and riders. In cities where Uber operates, subscribers use their rider-app to request for a ride; the fare is automatically calculated and charged to the payment method they’ve linked to their Uber account although in some cities, cash payments are allowed.

But even without Uber, people already have ways of getting a cab, when they need one, especially in rainy season when the moto option is unavailable; I don’t know anyone in my circles without a phone contact of a ‘taxi-guy.’ So, I think Uber is not solving a critical community need.

People are not suddenly going to start affording a cab just because it’s Uber. In Africa’s largest economy, Nigeria, Uber was struggling and forced to cut prices by 40% last year; it didn’t help.

What Kigali needs now is a more efficient and affordable public transport system in form of a well networked bus routes or/and a city-metropolis train system.

The success of AC Group in managing to sell over a million Tap & Go cards to city commuters, is a pointer to what people actually need, at our current urban per-capita income levels.

You may disagree, but I thinkUber fits well in cities of developed economies with high income levels and whereit is expensive and inconvenient to own a car because of parking fees/space.

In fact, Rajeev Misra, a board director at Softbank, the largest shareholder in Uber (US$8bn), pushed for a similar agenda earlier this year arguing that; to stay profitable, the company should focus on core markets in North America, Australia, and Europe.

Currently, Kigali (and most African cities) don’t fit Uber’s profile largely because of affordability issues but also, theavailability of local solutions such as Motorbike-Taxi (despite their associated risks) and the buses, which we should only seek to improve with homegrown innovation.

Based on our current city per-capita income levels, cab hailing is still largely a luxury only affordable by a tiny majority of city dwellers. We need actual investors that will create real jobs and Uber is just not what we need. But if we must have an Uber-like service, then let’s support ongoing local start-ups in this space such as the young team at Awesomity Lab, Pascal Cabs and the multi-award winning Yego.

The recent merger of Airtel Rwanda and Tigo should also tell us that our market is not yet large enough for a crowd of similar service providers; that’s where we are headed with Move, Yego, Taxify, Uber and Pascal etc.