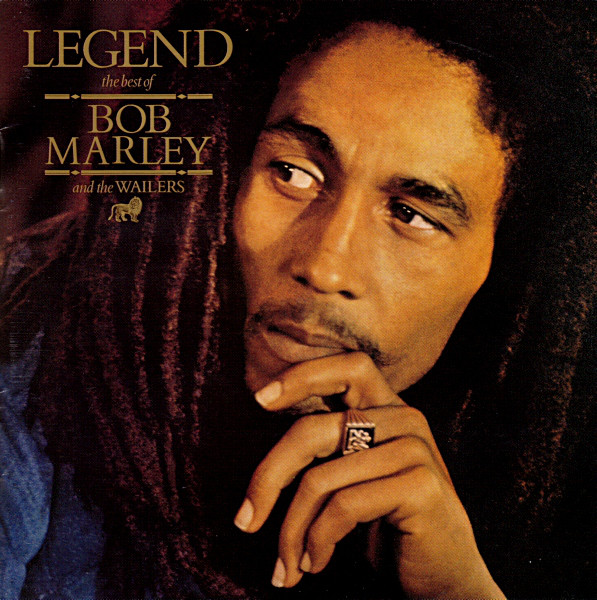 The UN’s cultural agency said reggae music has contributed to “international discourse on issues” such as injustice and resistance. Kingston has described the music tradition as “uniquely Jamaican.”

The United Nations’ cultural and scientific agency UNESCO on Thursday added reggae music to its list of global cultural treasures, saying its worldwide popularity “continues to act as a voice for all.”.

“Its contribution to international discourse on issues of injustice, resistance, love and humanity underscores the dynamics of the element as being at once cerebral, sociopolitical, sensual and spiritual,” UNESCO said.

Jamaica had pushed for the rich music tradition to be listed as “intangible cultural heritage,” and as such, deemed worthy of protection under UNESCO.

Ahead of the vote, Jamaican Culture Minister Olivia Grange said that her country pushed for reggae to be added to the prestigious list as a “uniquely Jamaican” musical tradition that has touched communities across the globe.