Home CELEBS Hot News "And if Neymar wants to come back to Barça, then why did...
CELEBSHot News

“And if Neymar wants to come back to Barça, then why did he leave?” 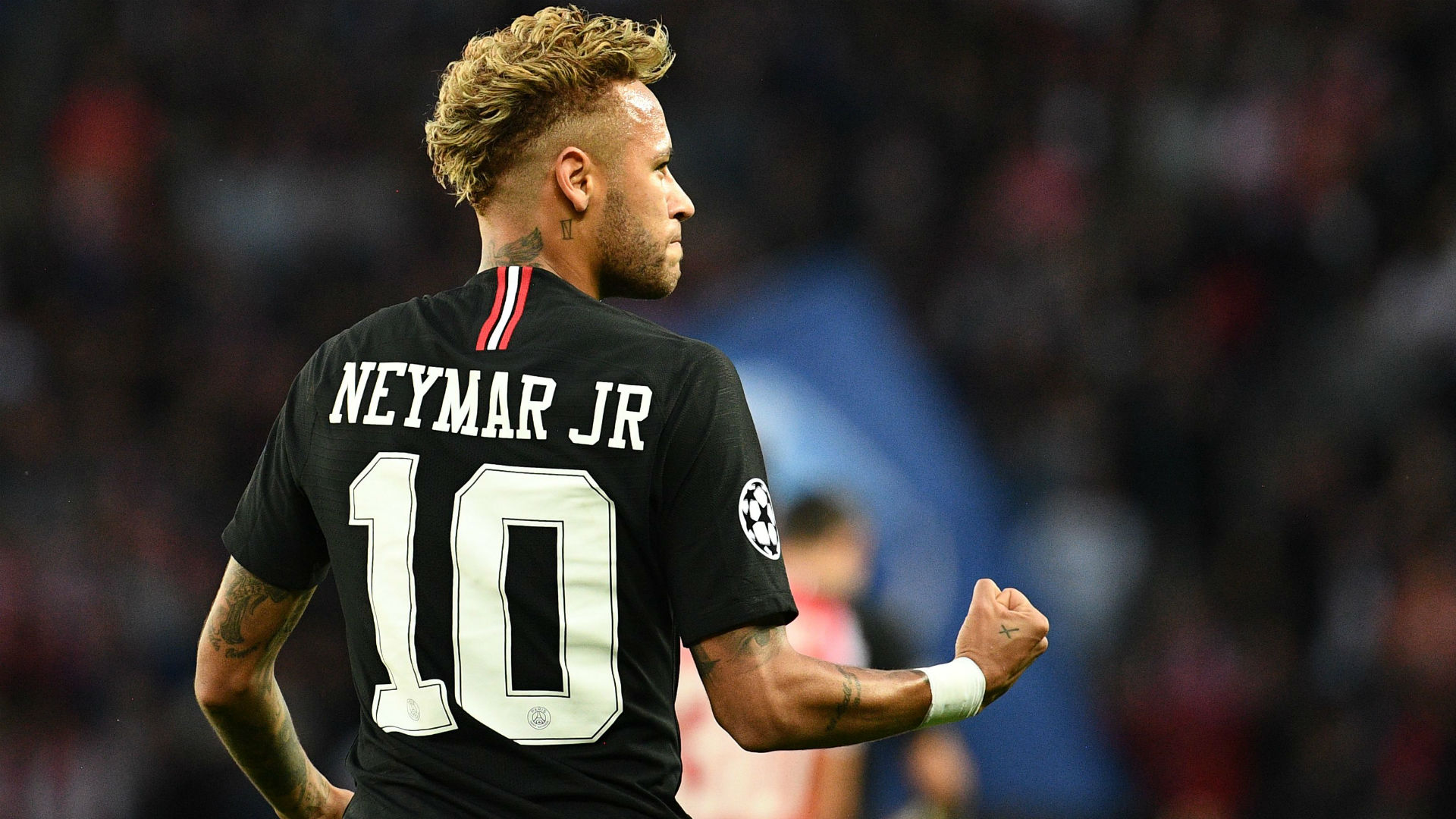 The rumours about Neymar coming back to Barcelona continue without the club or the player specifically suggesting that to be the case. News stories keep coming oput, some have been denied, especially by Paris Saint-Germain and even by the player himself, who labelled some reports fake news.

It’s clear Neymar left a mark in the Barça dressing room and he’s missed. And it’s clear he missed Barcelona because now he’s seen the difference in the leagues. Paris has not matched his expectations and he could be left out of the Champions League if Liverpool beat PSG on Wednesday. Early elimination would remove him even more from the club.

Whatever happens, Barcelona’s hierarchy have been surprised by some input from Neymar’s people. A high ranking executive at the club said recently: “And if Neymar wants to come back, then why did he leave?” There’s a general amazement at Barça about the player’s supposed desire to return and it’s Andre Cury who is once again acting as the mediator between the teo parties.

Barça have turned the page wuth Neymar and don’t understand how it could be viable to bring him back, neither paying the cash PSG would want nor the salary the Brazilian would demand (around 25 million euros) without putting the club in danger.  Read more