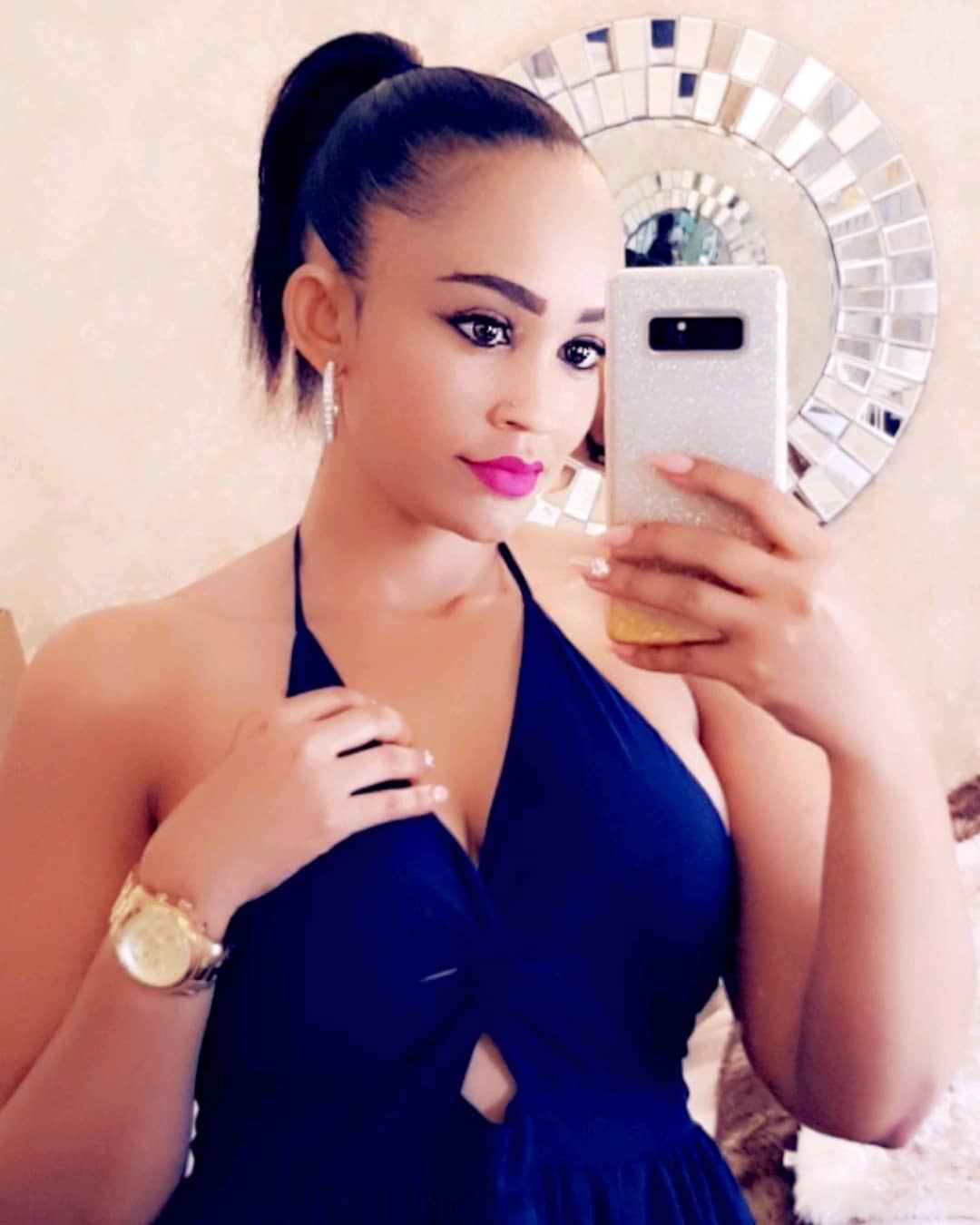 Zari Hassan’s sex tape was first leaked by her jilted boyfriend in December 2014. The mother of five dated several men after her breakup with her late husband Ivan Ssemwanga.

She got into a long distance relationship with a man who would later leak her sex tape. The 38-year-old socialite was engaging in cybersex with her lover over the internet for a long time. Zari’s nightmare became a reality when she tried dumping her long distance boyfriend.

Apparently the man was recording their cybersex sessions and saved them for future use. He tried blackmailing Zari into sticking with him, and when she didn’t play ball he unleashed the videos. Read more