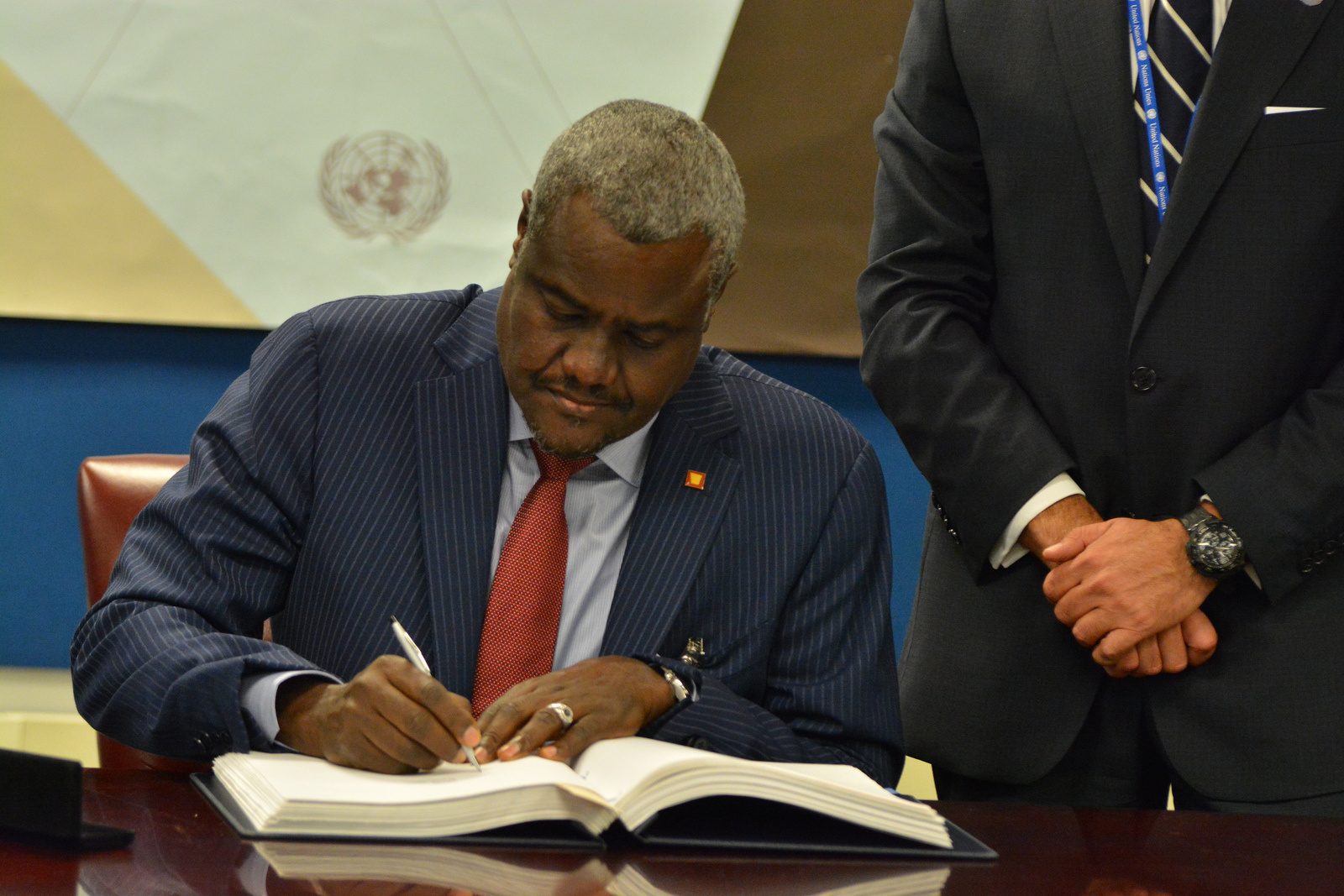 AN internal investigation by the African Union (AU) has uncovered a de facto system whereby “young women are exploited for sex in exchange for jobs”. The findings, made public in a recent report, found widespread reports of mistreatment, and said sexual harassment in particular was confirmed by all 88 women interviewed as part of the probe; youth volunteers and interns were found to be most vulnerable.

The inquiry into harassment and gender discrimination was launched in May after three dozen women made allegations about what they called “professional apartheid against female employees in the commission”. In response to the findings, the continental body will establish a comprehensive sexual harassment policy – something that did not previously exist.

Although the AU has made “women, gender and development”  a key a key part of its external priorities, internally, more needs to be done to protect victims and ensure perpetrators are called to account. Read more