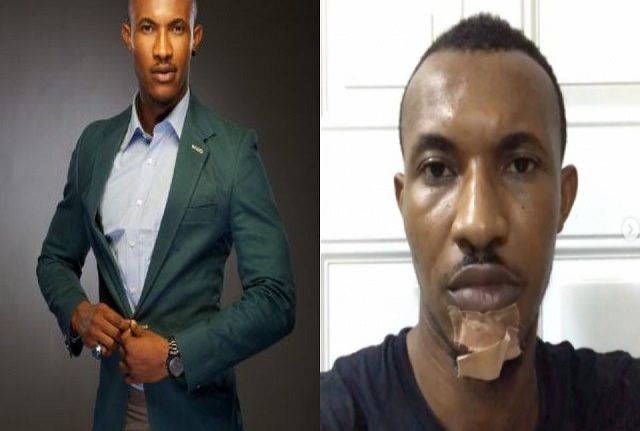 A Nollywood actor, Gideon Okeke, is seeking justice after he was allegedly brutalised by the police in Lagos.

Okeke, who is famous for his role on the TV Drama series, Tinsel, said some police officers attached to the Maroko Division manhandled him and a fellow driver, Mosomola Ilori, along Lekki-Epe Expressway in Lagos, on Sunday.

He took to his Instagram handle to share the terrible experience which he said got him injured in the process.

According to him, it all began after he had a mild collision with Mrs. Ilori.

The actor said he called for the assistance of some officers who were “less than 10 feet away,” to get barricades off the road so they could park properly to inspect and sort out the damage. Read more