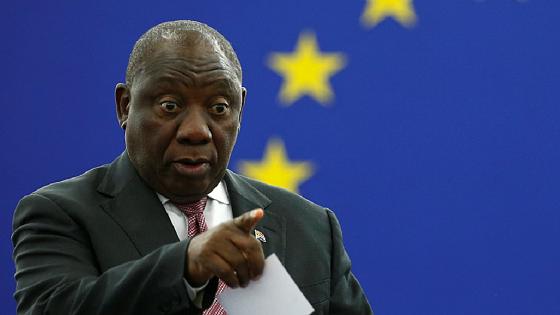 Members of cabinet in South Africa will not have annual salary increases according to a statement from the presidency.

A statement published over the weekend said President Cyril Ramaphosa had taken the decision in the light of economic hardships the country was facing.