South Africa: More Woes for Jacob Zuma After Court Orders He Is Responsible for His Legal Fees 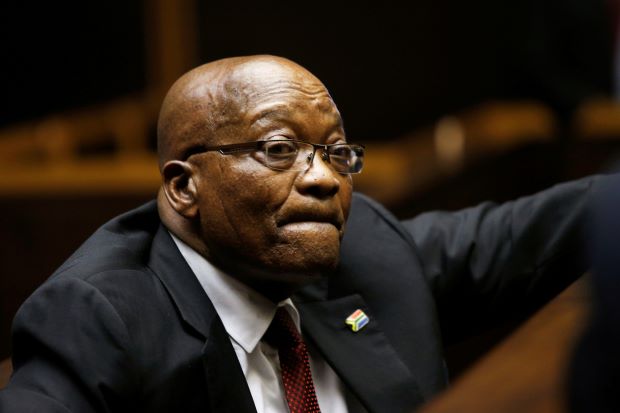 Former president Jacob Zuma will have to pay his own legal costs which were incurred in his personal capacity in criminal cases instituted against him.

“It is declared that the State is not liable for legal costs incurred by Zuma,” Deputy Judge President Aubrey Ledwaba said when he handed down judgment in the North Gauteng High Court in Pretoria on Thursday.

Ledwaba said the decision the Presidency and the state attorney had taken, that the State would cover the legal costs Zuma incurred in his personal capacity, was invalid and he set it aside. Read more